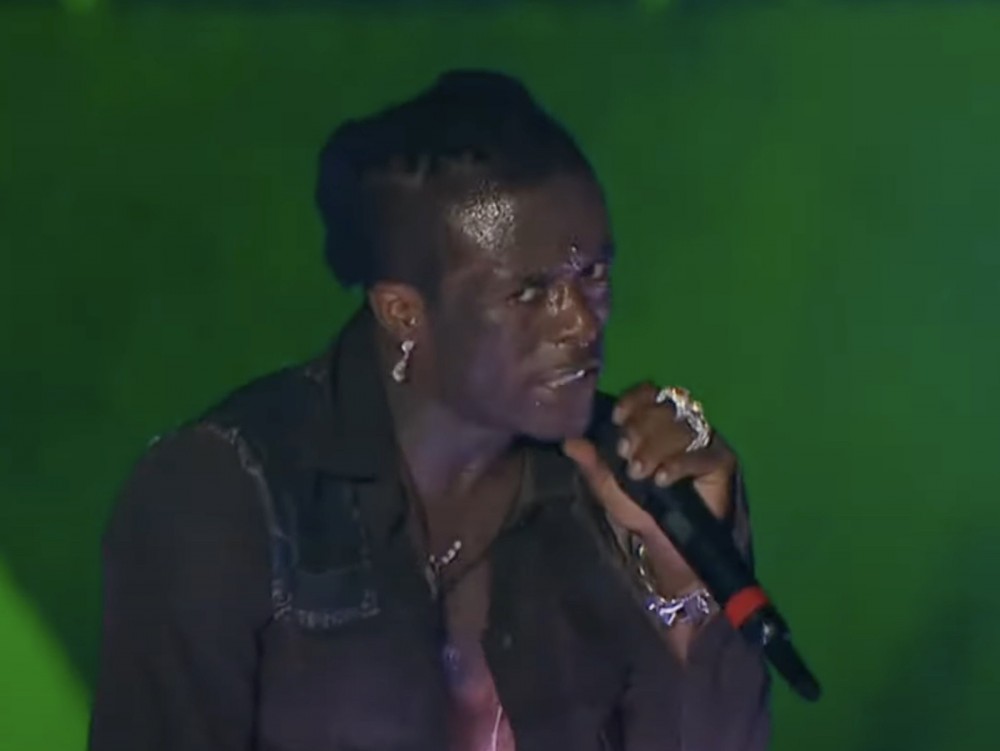 Philadelphia rapper, Lil Uzi Vert has yet again spent money on something deemed outrageous by most. This past weekend during LUV’s memorable Rolling Loud Miami set, he premiered his newest tattoo and the re-instated pink forehead diamond. 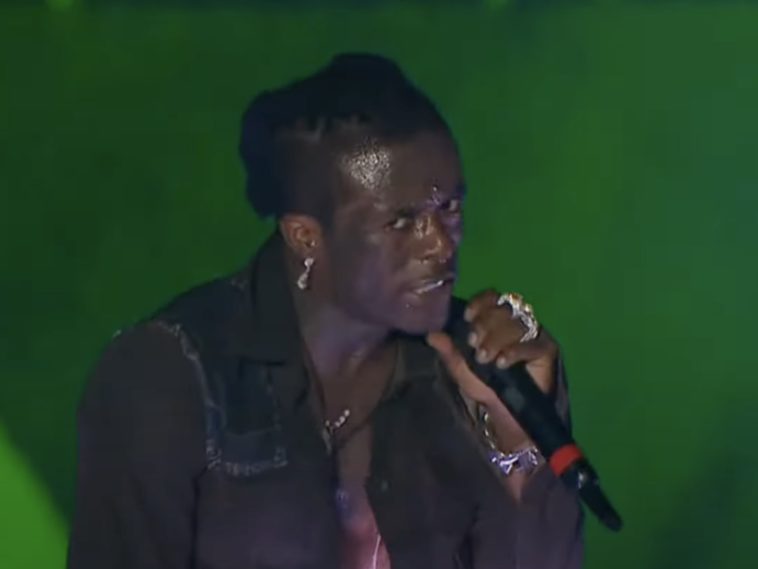 Only a few hours before his Rolling Loud set, Lil Uzi posted a video displaying his pink diamond after having taken it out a few weeks ago. In the video he also showed off his new tattoo in the center of his tongue.

Some believe Lil Uzi bringing the diamond back in conjunction with last week’s tweet, could be further evidence that the much anticipated Pink Tape is coming. Others think this was just another of Uzi’s stunts. Which ever it is, LUV delivered a stand out performance at Rolling Loud Miami this past weekend. Maybe it is the diamond that gives him power.

As displayed, Lil Uzi Vert seems to be ruled by impulse and has been known to make some pretty wild purchases. Who can forget back in February when Lil Uzi took it upon himself to implant a diamond on his forehead. Now Uzi has moved past earthly possessions and it’s time to colonize space.

Uzi’s close friend and wife to Elon Musk, Grimes gave Uzi a shout out on Twitter to give everyone a “heads up” that LUV owns planet Wasp-127b. Planet Wasp-127b has been declared by scientists to be larger than Jupiter.

This planet buying excursion is pretty on brand. Uzi has always loved outer space and the cover of his latest album Eternal Atake has three beings standing on moon looking at glowing multi-colored Earth. It is still surprising that the first person ever to own a planet is a rapper from Philly, not the three billionaires having a space race right now.

Uzi has notified everyone on Twitter he is still working on it but Grimes confirmed that the documentation is almost complete.

(@Grimezsz) “Apparently @LILUZIVERT owns this planet – just a heads up”

(@Grimezsz) “Documentation almost complete for @LILUZIVERT to legally claim wasp-127b – this is huge! First human to legally own a planet”

Lil Uzi Vert has been up to more than buying planets and riding ATVs through the streets. Last week, Uzi had fans going when he hinted at the possible release of a long-awaited project, Pink Tape.

Speaking of new music, Philadelphia rap star Meek Mill and Lil Uzi Vert have something special on the way. The hip-hop stars have been spotted out in public on their new tunes grind filming a much-needed music video.

The pair has social media’s full attention after they were seen shooting a music video for a new collab track. Fans are begging for more details, or the actual new music drop itself. For now, there’s no other word on what Meek and Uzi are up to – just the video evidence remains at the moment.