Lil Uzi Vert Reveals What Happened To His Forehead Diamond 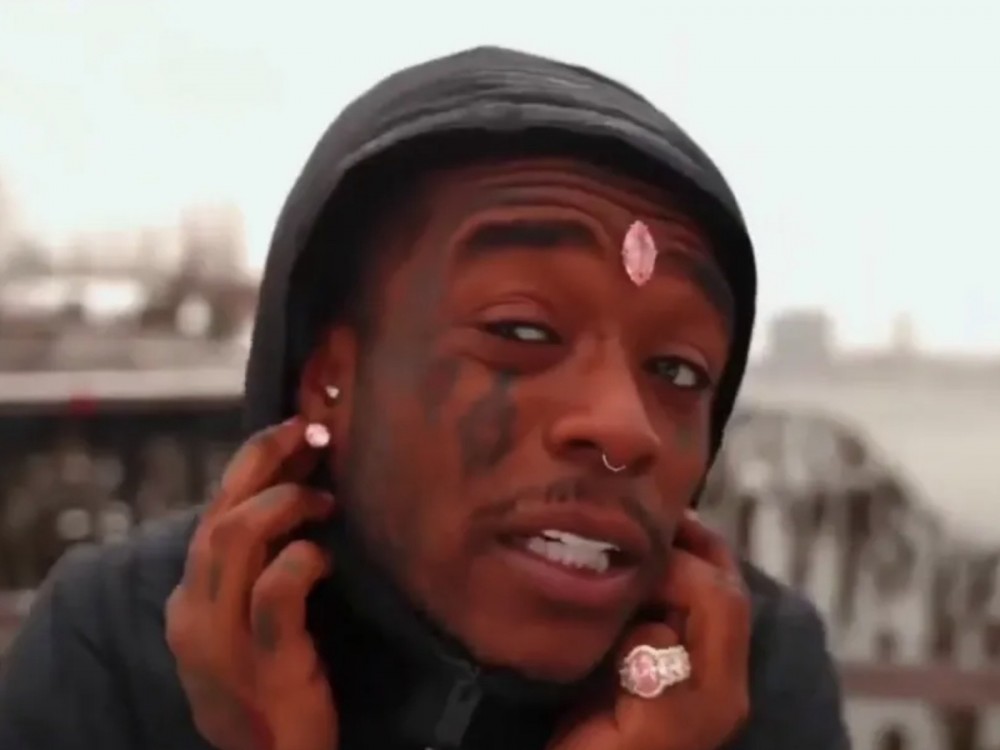 Philadelphia rapper Lil Uzi Vert is okay. The hip-hop star has revealed that he’s doing alright despite having his $24 million pink diamond implant ripped out of his head. 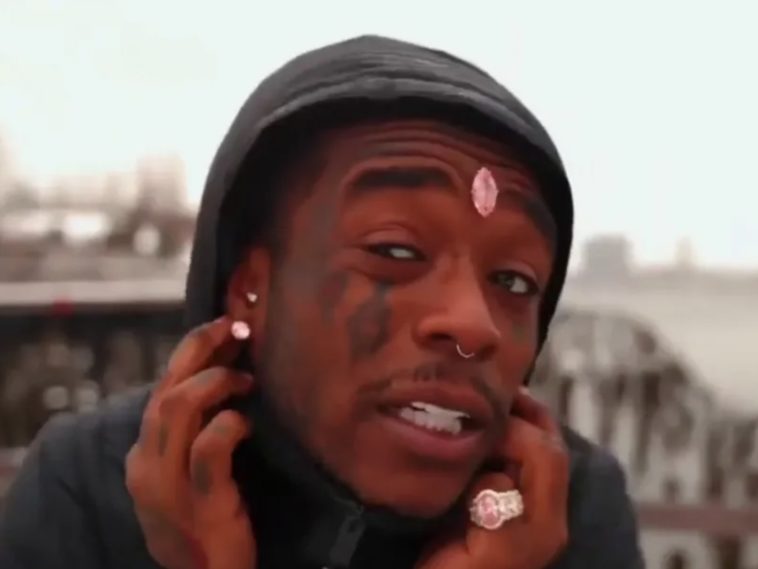 Lil Uzi Vert Reveals What Happened To His Diamond

Uzi says while crowd surfing at Rolling Loud, fans ripped the diamond from his forehead. He didn’t suffer any injuries however, and still has the extremely valuable gemstone. That would be a pretty bad financial loss, so the Eternal Atake star is doing pretty good considering what could’ve happened.

“I had a show at Rolling Loud and I jumped into the crowd and they kind of ripped it out. I’m feeling good. I still have the diamond so I feel good.”

LUV stays giving fans much-needed updates, whether it’s about his diamond or new music. He’s spoken up about the latter though, and specifically the status of upcoming EP The Pink Tape.

Uzi says that the album is on it’s way, but will need more time for mixing. He hyped up his last Eternal Atake project success but noted how experimental it was, dishing out on his music process a little more than usual.

“Well, it’s going through its mixing process right now. Because last time I dropped an album, it did really well. It was actually my highest-selling album, but it was experimental on the mixing part, not the actual music, so this time I went experimental with the music and traditional on the mixing.”

While this update is the best news about the album yet, Uzi has consistently been giving fans a reason to get extra excited. The hip-hop star was recently teasing the status of a much-needed The Pink Tape studio project.

LUV went to his Instagram page – which currently only has two posts – with his latest post since July 27. The footage features Vert performing a song presumably off the upcoming project.