Moneybagg Yo Reveals How Much A Feature Costs 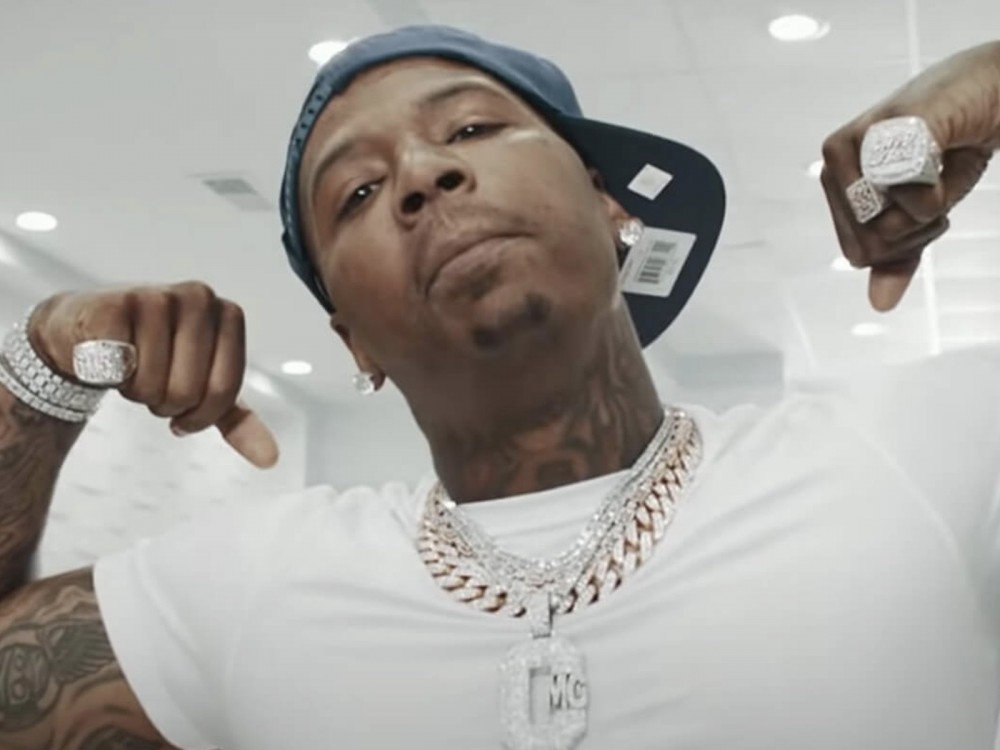 Memphis rapper Moneybagg Yo has come a long way. The hip-hop star went online to reflect on how much he used to charge for a verse and reveal what the cost is now. 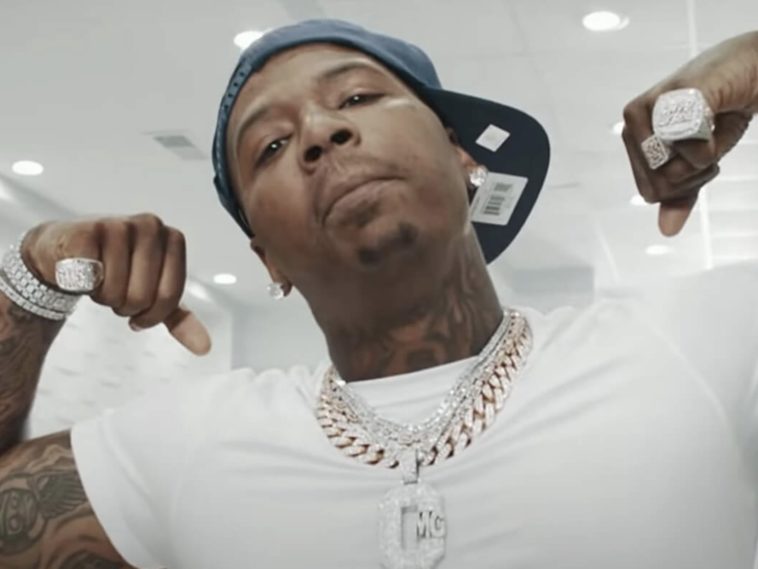 Moneybagg Yo Reveals How Much A Feature Costs

Moneybagg shared an old conversation from one of his team members that revealed a feature was just $750. Now though, a guest verse from the “Time Today” star will run you $100,000 and not a penny less.

“I Swear I Use To Get $750 For A Feature Now Look, Dets A whole Nother Conversation”

It’s no surprise he’s charging that much now, as he is growing into a superstar and dominating the music industry. In fact, hip-hop as a whole is dominating the industry. A new study has revealed the top fifty best-performing albums of 2021, and rap is showing it’s presence, including Moneybagg Yo’s A Gangsta’s Pain sitting at thirteen.

Country singer Morgan Whalen and pop newcomer Olivia Rodrigo occupy one and two, while the late Pop Smoke’s Shoot For The Stars, Aim For The Moon sits at three with 1,427,233,000 audio on-demand streams. While the top two albums aren’t within the genre, out of the top 50 projects 22 of the albums are hip-hop.

Some of the most notable names and album titles on the list are Lil Baby’s My Turn at tenth, J. Cole’s The Off-Season at sixteen, alongside many, many more fire projects.

Hip-hop fans have been turning up this month in addition to their usual listening. The United States Senate recently passed a bill declaring August 11 as “Hip Hop Celebration Day”.

America’s government is officially recognizing the genre, which is now the most popular type of music in the country, with it’s own day. They have also designated November as ‘‘Hip Hop History Month”, so the celebration will continue.

In related news, hip-hop history will soon have an official home. Construction has begun on the Universal Hip-Hop Museum in the Bronx, New York, with the grand opening scheduled for 2023.

A pop-up preview of the museum at the Bronx Terminal Market drew more than 10,000 visitors back in December 2020. In a syndicated column, museum executive director Rocky Bucano wrote, “The Universal Hip Hop Museum will be the first smart museum constructed amidst a worldwide pandemic and the first cultural institution of its kind on the globe honoring the totality of hip-hop.”

The Universal #HipHop Museum will be the first smart Museum constructed amidst a worldwide pandemic and the first cultural institution of its kind on the globe honoring the totality of Hip Hop.