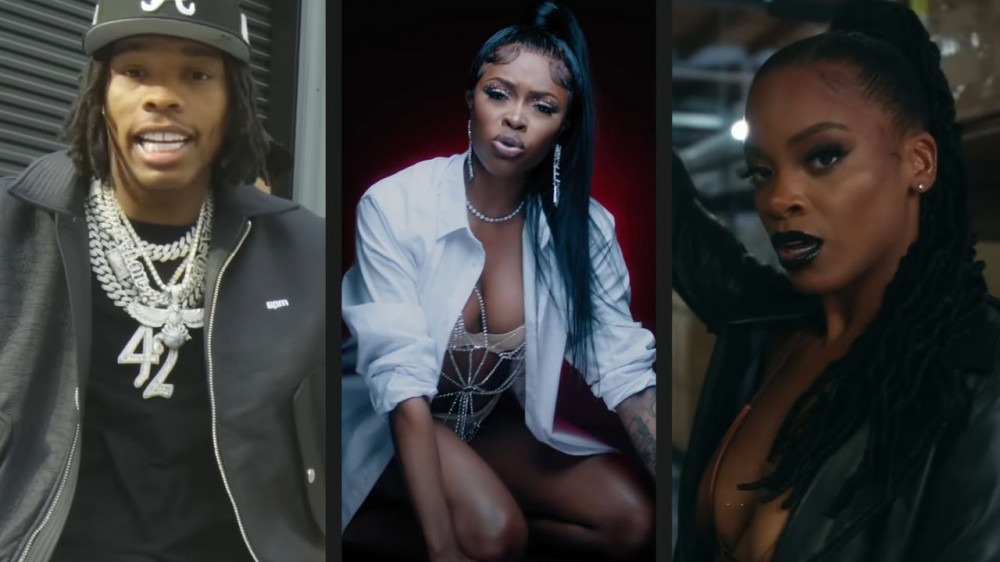 The summer may be slowly coming to an end, but artists are keeping the heat turnt all the way up into the fall. Ari Lennox, Tink, and Lil Baby dropped snippets of new music from their upcoming albums. 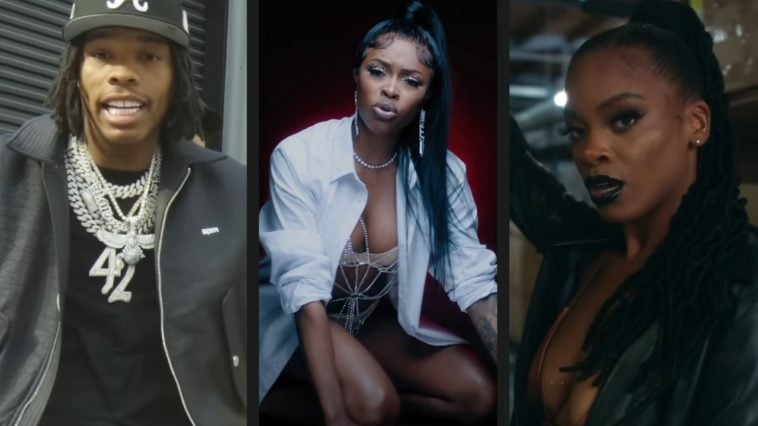 Ari Lennox dropped her new single “Hoodie” a week ago in preparation for her new album, which is coming next month.

She also dropped some visuals where she shows off her legs and vocals.

In addition, Tink’s album will be released this Friday, and she also gave her fans a sneak peek of three songs from the new project.

One of the songs, “Mine,” features Muni Long. Tink teased the song on TikTok.

It’s unclear when Lil Baby will release his album, but he keeps fans hopeful with a new tease he posted on Instagram.

“I think this my be my first single off the album …. I kno y’all tired of waiting “It’s Only Me “ sooooooon 😤😤😤😤😤 them other snippets ain’t go make it.”

SOHH interviewed singer/songwriter Tink and got some details on her upcoming album “Pillow Talk.”

The “Cater” artist came to New York to promote her album and was relaxing in her hotel room located in Times Square.

Throughout the interview, the “Heat Of The Moment” singer dropped gems on the album’s featured artists and a little about her label, Winter’s Diaries.