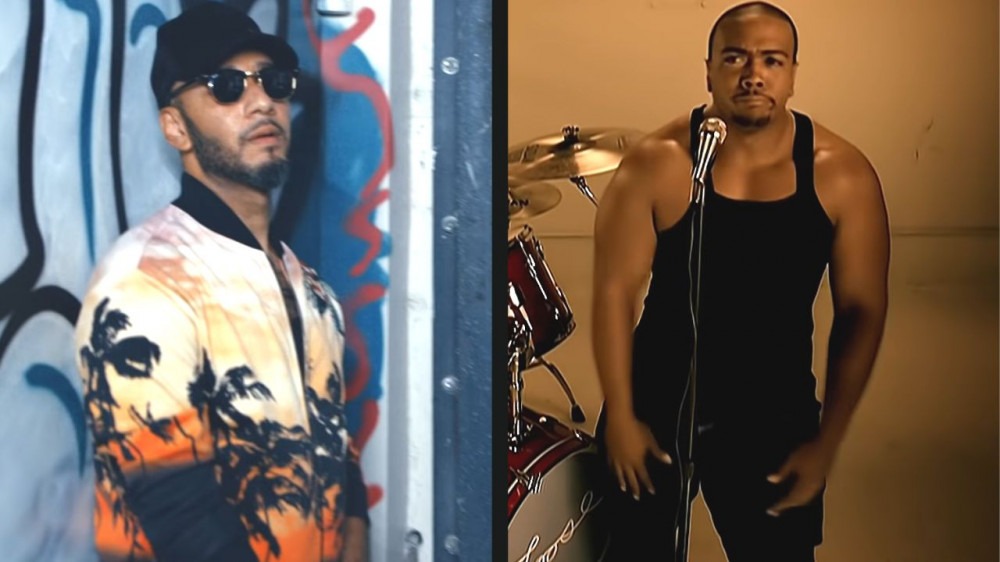 Swizz Beatz and Timbaland are now suing Triller for not following through with their end of the agreement. 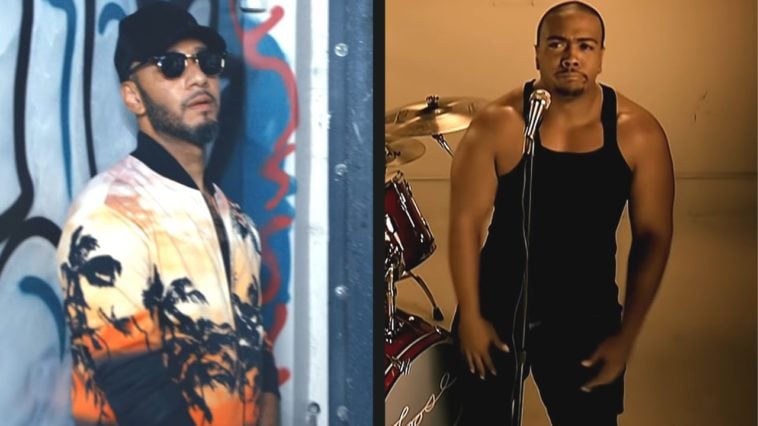 According to reports Swizz and Timbaland are now suing Triller for $28 million after failing to hold up their end of the payment agreement.

The details in the lawsuit state that Triller only made a few payments after the deal was reached.

A spokesperson for Triller said the lawsuit is indeed over payments:

“This is not a feud over Verzuz, but simply about earn-out payments to Swizz and Tim. Swizz and Tim have personally been paid by Triller over $50 million in cash and stock to date, and they stand to benefit even more over time. In addition, they have annual occurred, entitles them to additional payments.”

The spokesperson also spoke about meeting a certain threshold and why the payment is pending:

“Only one payment of 10 million is in question, We do not believe they have met the threshold for that payment yet, which includes, but is not limited to, delivery of the set number of Verzuz events for 2022. We have been trying to resolve this amicably and this does not affect Verzuz operations of Triller’s ownership of Verzuz. If this does proceed in court, we look forward to a judgment that weighs all the facts.”

Fans on Twitter have responded to the news giving their input about the lawsuit.

One user made light of the situation, citing the financial situation with Triller:

“I’m sorry but that Swizz and Timbaland shit is funny because who in their right minds believed Triller had $28 million?”

Another user expressed no sympathy for Swizz and Tim:

“Fuck Swizz and Timbaland, niggas told them to let that shit play out organically but you never tell niggas shit but I told you so.”

It seems the warnings about selling a black-owned platform to Triller have come to light. Fans may have been proven right.

Exclusive: The Verzuz Stock Offering Is Still On The Way. Here Are 3 Keys To Know About Swizz Beatz’ “Biggest Creative IPO In History”

In April, fans of the Swizz Beatz and Timbaland Verzuz franchise were able to get a piece of the company as lawyers for Triller confirmed the public offering of ILLR stock has not collapsed and is, in fact tracking “ahead of schedule.”