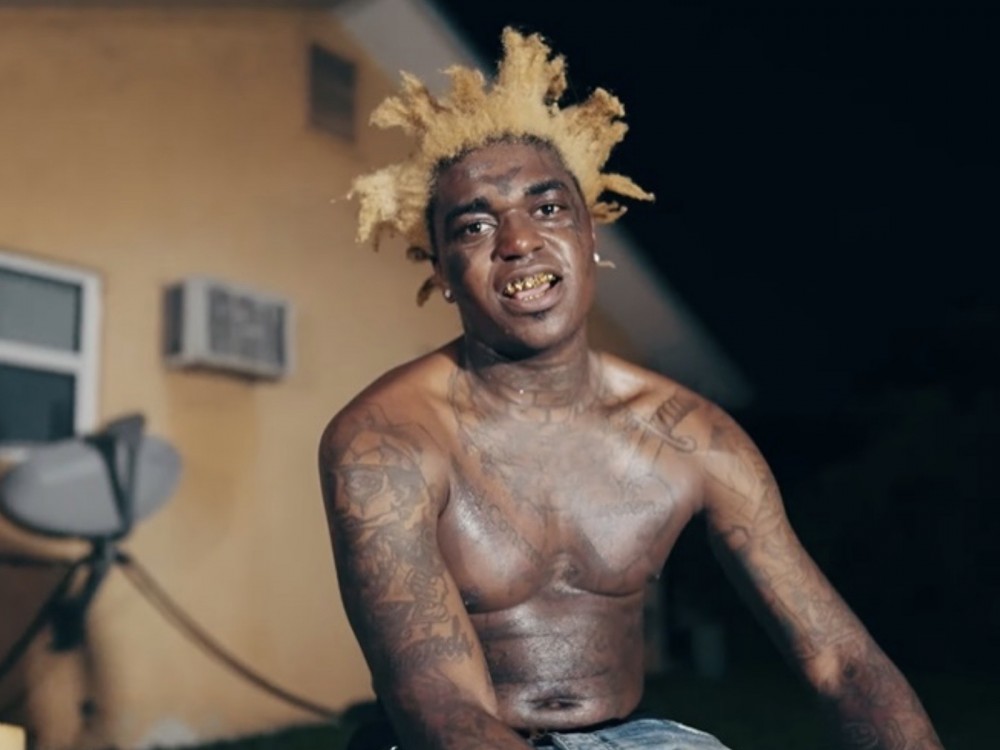 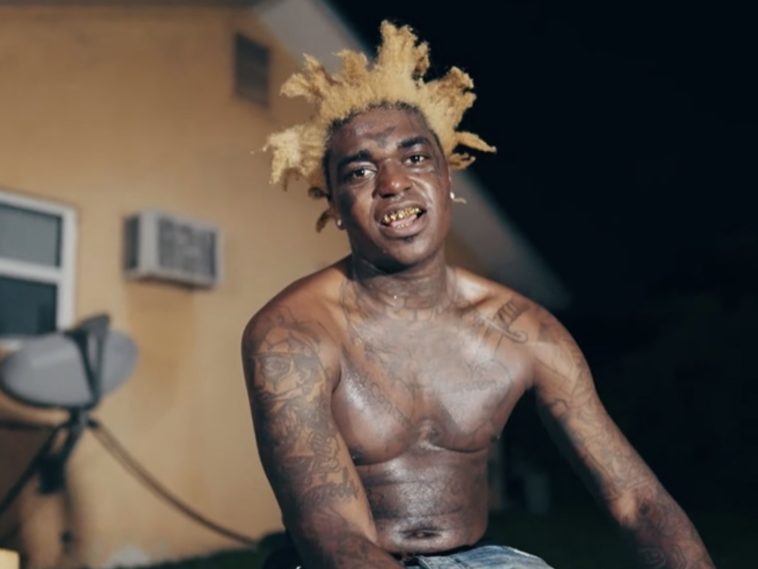 Kodak gave nothing but love in his caption. He acknowledged the soldiers fighting overseas and saluted them. The shot shows two soldiers with a “Sniper Gang” flag next to a massive military vehicle.

“Double Salute To All The Snipes Out There @snipergangapparel“

While Yak has been saluting the military, his old bestie has some words for him. Amidst beef with Yak, fellow rapper Jackboy went online to call him out.

Jackboy shared a throwback shot of himself alongside Kodak from back in the day. He says he only had $500 to his name at the time and that he former best friend should be proud of him.

Kodak hasn’t directly responded to Jackboy’s post, but perhaps it’s because he has a lot on his mind. The hip-hop star has lit up social media with footage of himself digging a little bit deep and letting the world get a solid idea of who he really is.

Black knows COVID-19 is no joke. The hip-hop superstar recently online to reveal tragic news and push for everybody to wear a mask.