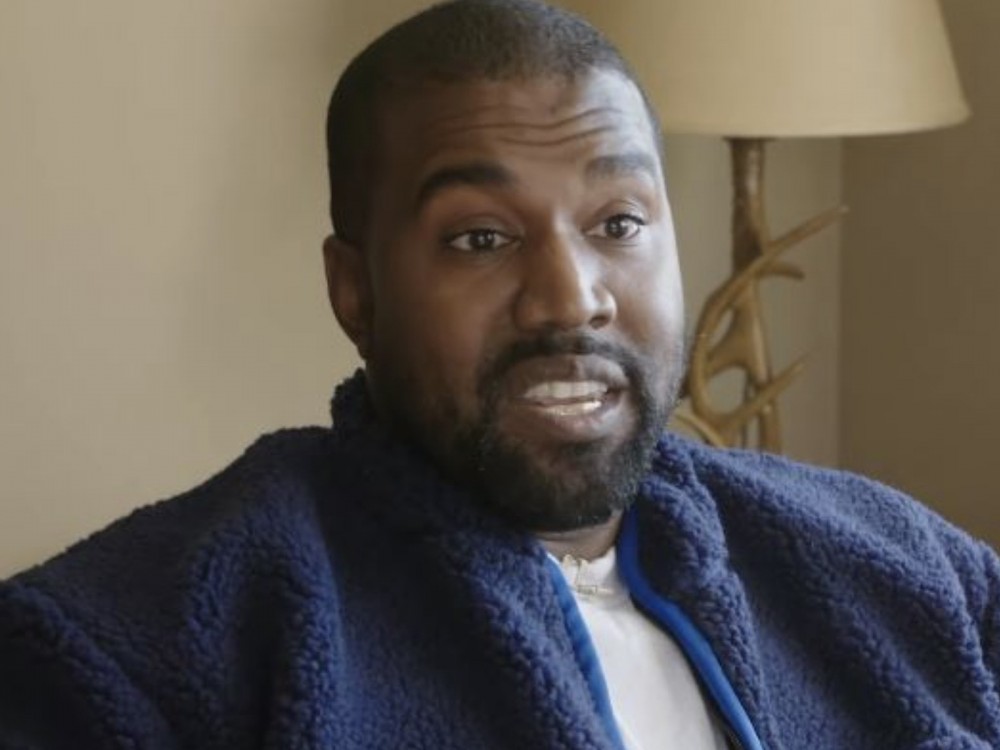 NBA superstar Kevin Durant is talking DONDA. In a new Olympics interview, KD was asked about what Kanye West exactly played for him. 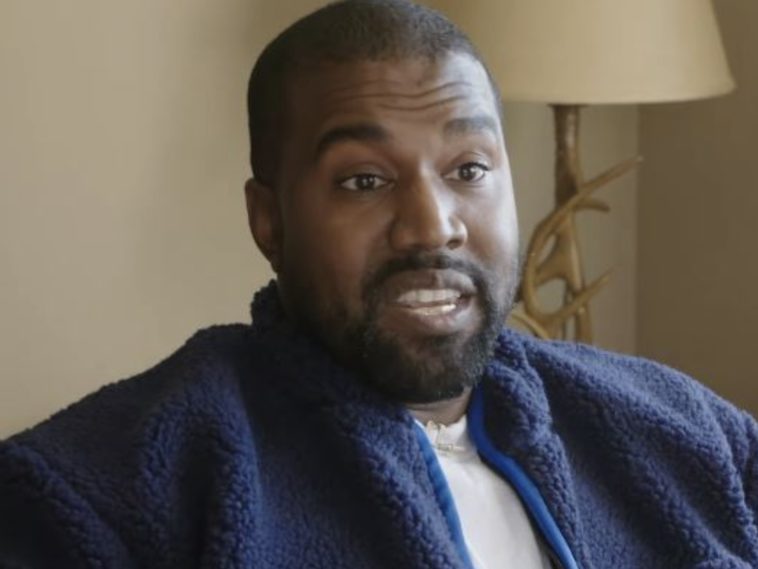 Kevin Durant Reveals What He Heard On DONDA

Durant offered nothing but massive praise for the highly-anticipated project, which is supposed to drop this Friday. He was asked about hearing any updates on the project or if he’d received any new music from Yeezy, both of which the Nets All-Star gave a big nope to.

“That’s Kanye West, he’s a master at his craft. I was sitting back and taking in the vibes, listening.”

The Chicago hip-hop veteran has other things on his mind first, and has been giving fans another chance. He celebrated August 2 as “Yeezy Day,” and the rap legend restocked the Internet with endless gold.

Various platforms were being restocked with various models of his Yeezy shoes line, which includes sneakers, slides and boots. Sneakerheads were going crazy as they finally had another chance to get some rare pairs of his collector shoes.

The Grammy-winning rapper is asking people to take two. The hip-hop star has penciled in plans to do a Donda album release event – again – this week.

Yeezy was back at it with practically the same rollout as his initial July 22 listening party. Kanye’s tickets dropped this morning.

July 30, 2021 (Atlanta, GA): Kanye West Presents The Donda Album Release at Mercedes-Benz Stadium on Thursday, August 5 at 9:00PM. Tickets go on sale Monday, August 2 at 10:00am EST at Ticketmaster.com. Tickets for this event are $30.00 to $75.00. The DONDA album release event creative direction is by Demna Gvasalia.

Barring any wild and crazy last-minute changes, the world will hear Kanye’s audio masterpiece this Friday. The rap star’s LP would actually arrive 14 days from its original rollout.