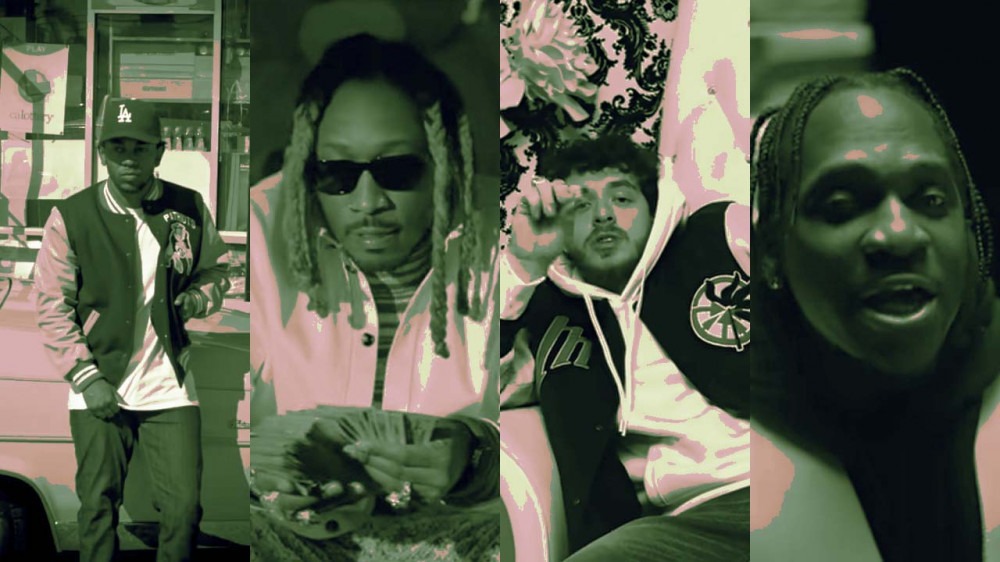 The summer is starting to look real hot with numerous artists announcing new albums. Heavyweight rappers who are dropping new albums include Kendrick Lamar, Pusha T, Future, Jack Harlow, and Travis Scott, although his next album, “Utopia” has an unconfirmed date. 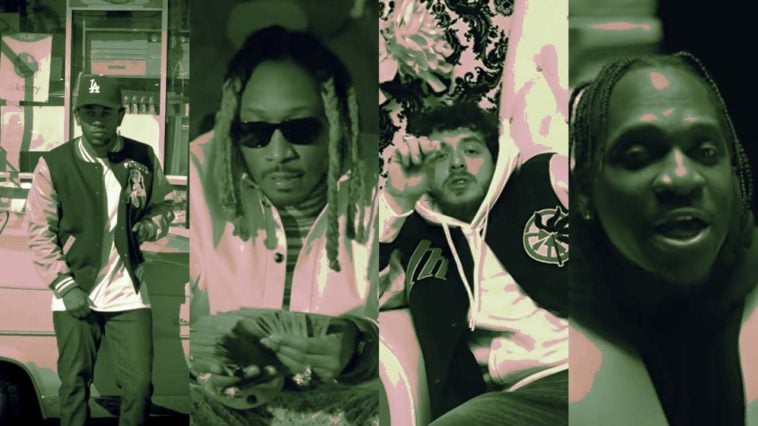 139 Views
Comments Off on Kendrick Lamar Leads The Way For A Hot Rap Summer With Future, Pusha T, Jack Harlow, and Travis Scott

After a five-year hiatus, legendary West Coast rapper Kendrick Lamar has announced a new album called “Mr. Morale and The Big Steppers” coming out on May 13th.

Lamar announced his fifth studio album on his website, oklahoma.com. His last album, DAMN, was highly successful, selling 603,000 album-equivalent units in the first week of its release and being certified as triple platinum by the RIAA in May 2018.

Other features will include West, Jay-Z, Lil Uzi Vert, Kid Cudi, Don Toliver, and others.

Singles that Pusha T has released for the upcoming album include “Diet Coke” featuring Kanye West and Neck and Wrist” with Jay-Z.

Future has announced his ninth studio album will be released on April 29th.  The Atlanta rapper has not yet released an album title. In an interview with GQ magazine, he said,  “Im putting myself out there” with his vulnerable side.

Collaborations on the album will include Drake, Gunna, Kanye West, and others. Future will try to repeat success with this new album like his 2020 album High Off Life, which reached No.1 on Billboard 200.

The two singles that have been released from the upcoming project are “Nail Tech” with City Girl rapper, Young Miami and “First Class”.

Harlow recently achieved his first chart topping single as a solo artist with “First Class”, which uses a sample from the Fergie song “Glamorous”.

Harlow’s debut album, “That’s What They All Say”, debuted at No.5 on the Billboard 200 and helped him jump into the mainstream.