Update: Archie “We Ready” Eversole Was Awaken By A Gunshot To His Face 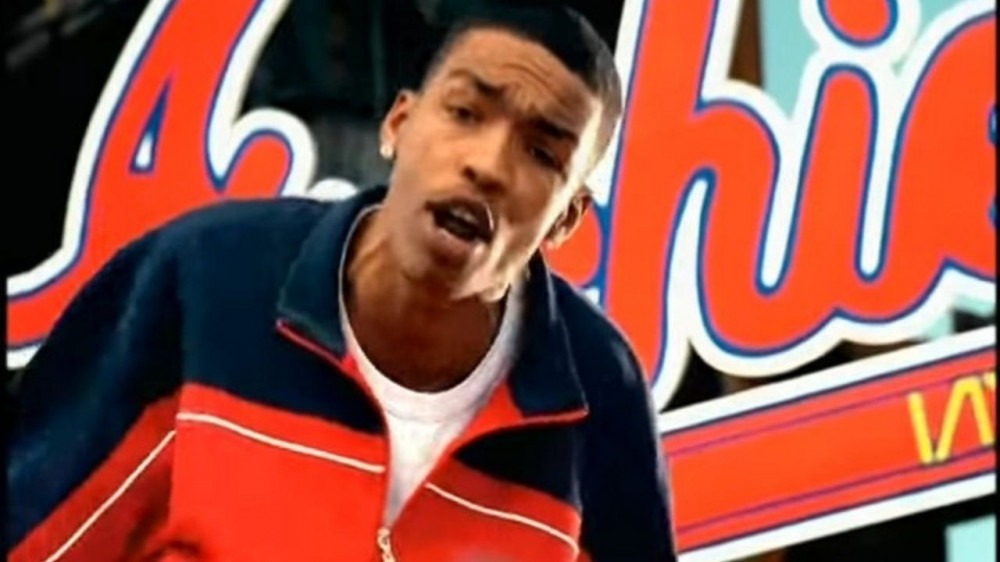 The investigation into the murder of Atlanta rapper Arthur “Archie” Eversole continues. More information about the incident is spilling out, detailing the last moments of his life. 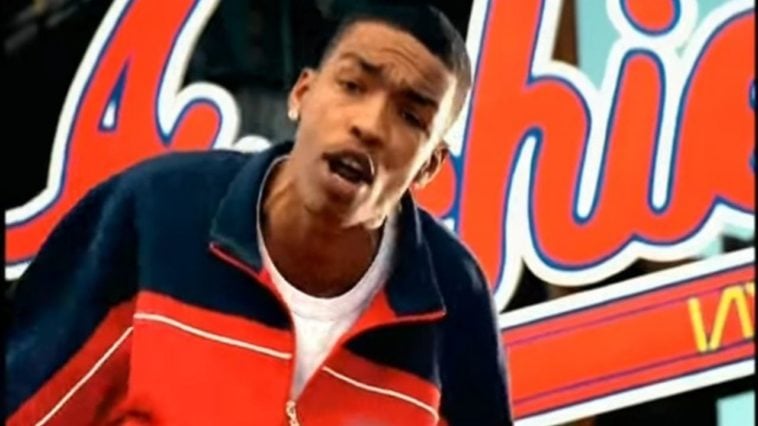 169 Views
Comments Off on Update: Archie “We Ready” Eversole Was Awaken By A Gunshot To His Face

New updates have been provided by the police on the passing of Archie Eversole. The “We Ready” rapper was shot and killed by his brother earlier this month.

Eversole was shot in the jaw while he was asleep, dying shortly afterwards from his wounds. It has been reported that Archie told police someone kicked open his bedroom door and he was awakened by a gunshot to his face on March 25, but was unsure of who shot him. The Atlanta rapper tried his best to cooperate with police as he faded in and out of consciousness, nodding his head “yes” when investigators asked if the shooter was still in the home.

As reported Eversole was taken to a nearby hospital. Shortly afterward he died from his injuries on April 3rd. His brother, Alexander Kraus, was found at a home near the location of the shooting.

Investigators found fresh blood covering the front door of the “We Ready” rappers home. Along with a trail of blood covering walls from the stairs to Eversole’s room where the door had been busted through.

According to reports, Krause initially told cops he was just checking on his brother, although police did notice he had blood on his socks. He also told police he was limping from a blister on his foot.

Krause was originally arrested and charged with aggravated assault, he is currently in custody in Dekalb County and now faces murder charges after Eversole died from gunshot wounds. The reason behind the shooting is still unknown at this time.

Arrest Made In Lakevia Jackson Case

In other Atlanta news. Earlier this month Atlanta Police made an arrest in the homicide case of Lakevia Jackson. Jackson, who shares a 14-year-old son with rapper Young Thug, was killed in a bowling alley last month allegedly over a bowling ball.