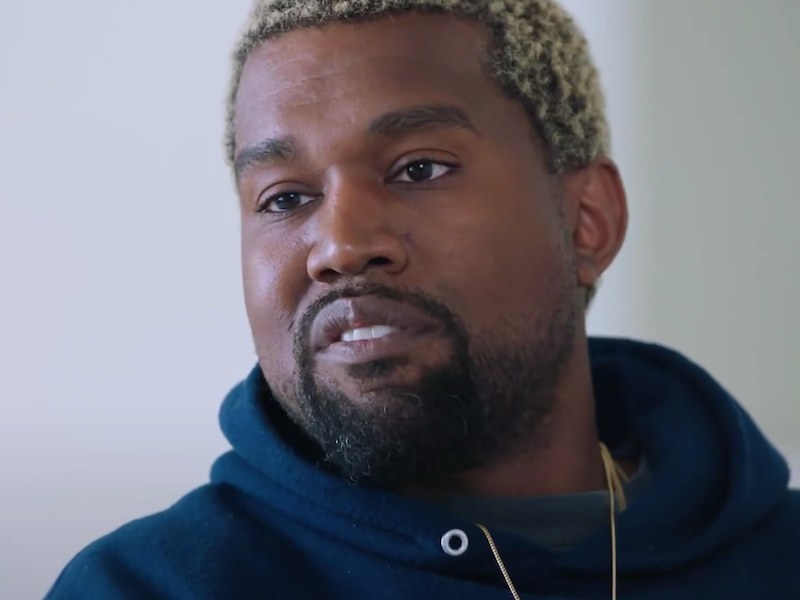 Grammy-winning rapper Kanye West can’t help but get the Internet buzzing without saying a single thing. Fresh from hitting the recording studio with Odd Future’s Tyler, the Creator and appearing at a Big 3 basketball game alongside Ice Cube, new buzz is generating over a possible album listening party. 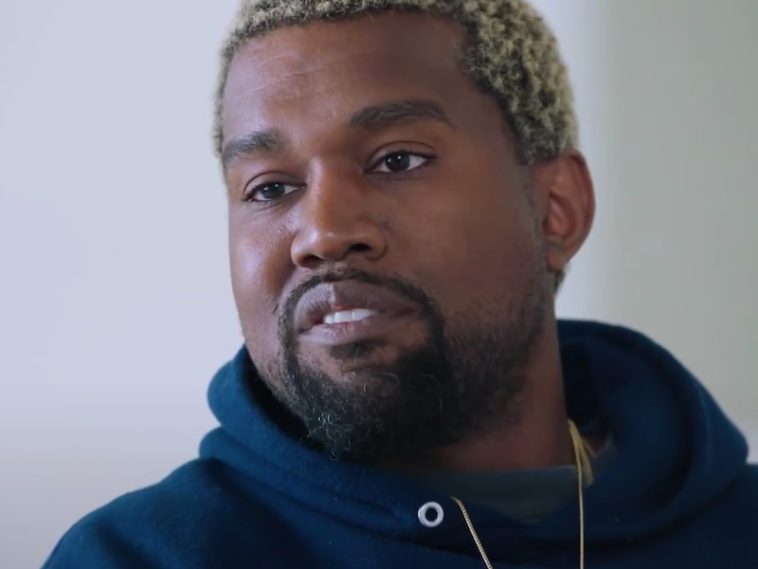 According to some online chatter, there’s a very huge rumor involving Kanye and a private invitation-only event happening in the coming hours. Speculation suggests it’s most likely to preview a new studio album.

Heading into Sunday, Kanye’s Instagram page was not only active but showed he’s following only one person. Speculation might leave most people to believe it’s his rumored current girlfriend Irina Shayk, however, it remains his former soulmate Kim Kardashian.

This week, a new source reported all the breakup and drama hype between Irina and Kanye was bogus. In fact, the plug said Irina was actually hurt by these rumors and the two are “very much still dating.