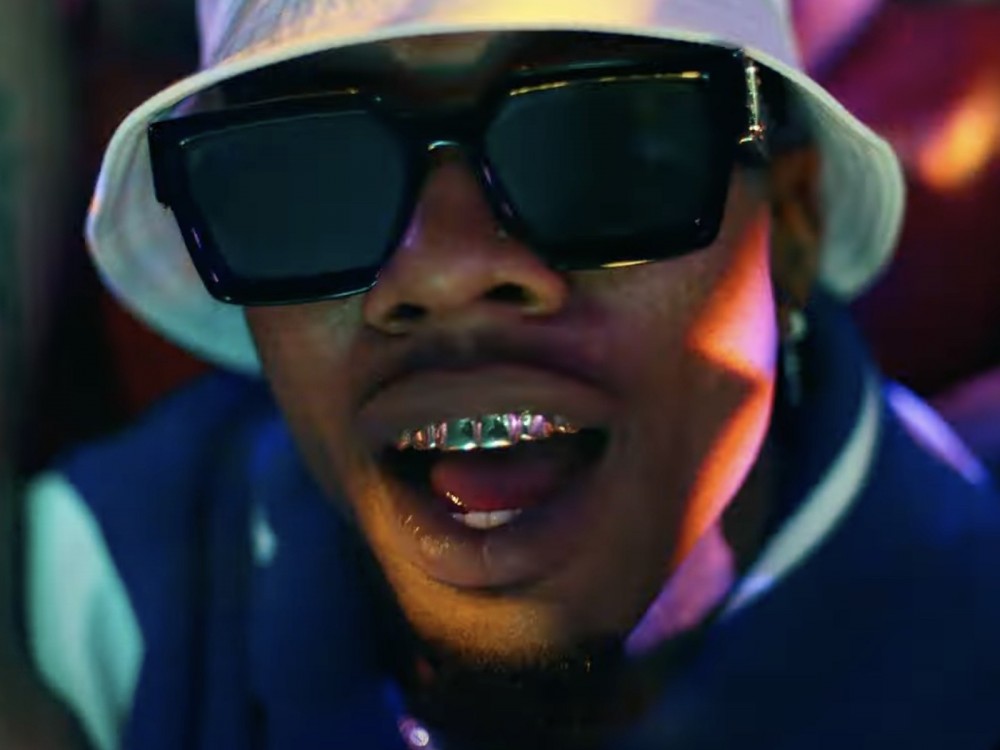 Rap crooner Tory Lanez is doing much more than just dropping new music with Kodak Black. The hip-hop star has teased the world about an actual video gearing up to drop with the Florida rap heavyweight. 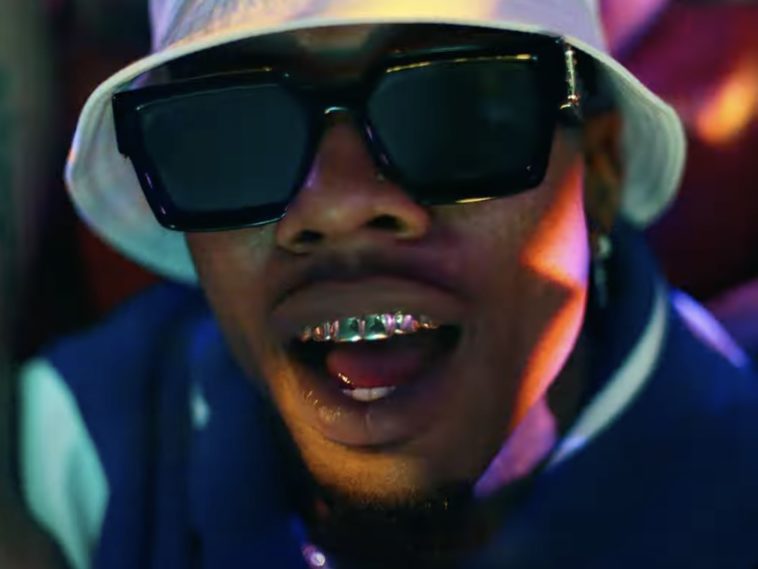 TL went to his Instagram page to unload a slideshow of new pics. The shots feature both himself and Black draped in lab suits and appearing to experiment with liquids.

Anticipation has continued to build for his new tunes. Recently, speculation grew about the duo possibly having a summer smash on the verge of dropping. In June 2021, the hip-hop crooner teased the world about a must-hear classic on deck with the Sunshine State hitmaker. TL went to his social media pages with pics of himself hanging out alongside KB. In addition to promoting Black’s “Gleerious” record, he vowed they had something brewing.

Earlier in the month, Lanez went to his Instagram page with a clip of himself on-set of a fancy production, presumably for a music video. Lanez relied on his social media post to serve as proof of himself winning without a major label deal.