Kanye West Proves He’s Still Keeping Up With The Kardashian 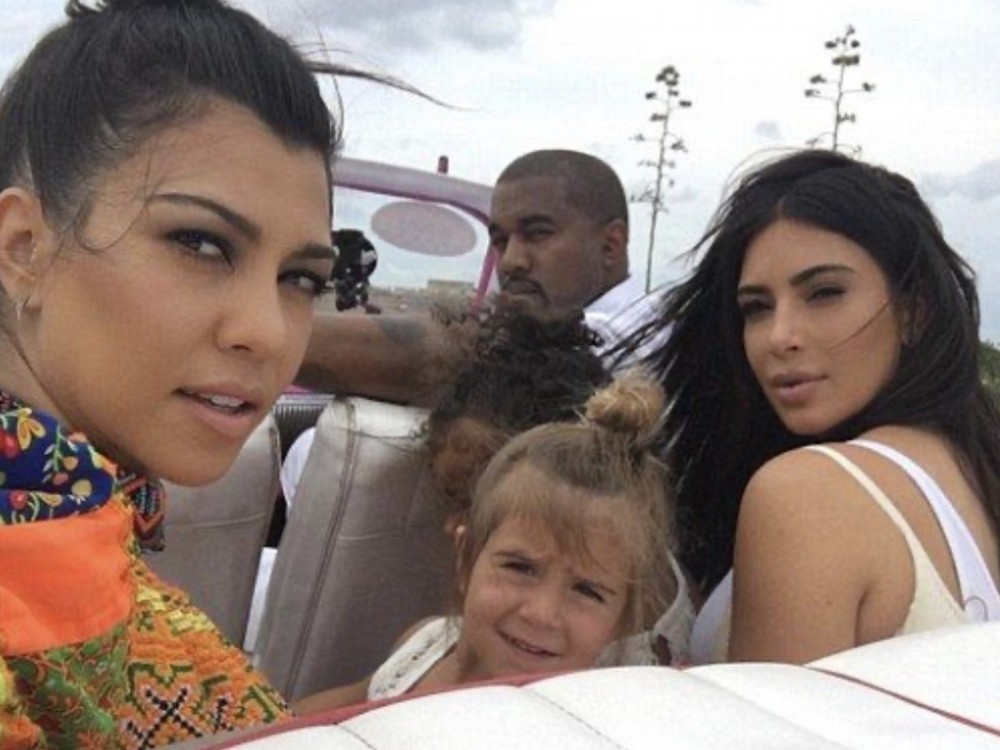 Grammy-winning rapper Kanye West might not be married to her anymore but it’s not stopping Yeezy from keeping tabs on his ex-wife Kim Kardashian. Yeezy is sticking to watching her daily moves as evidenced with his Instagram presence. 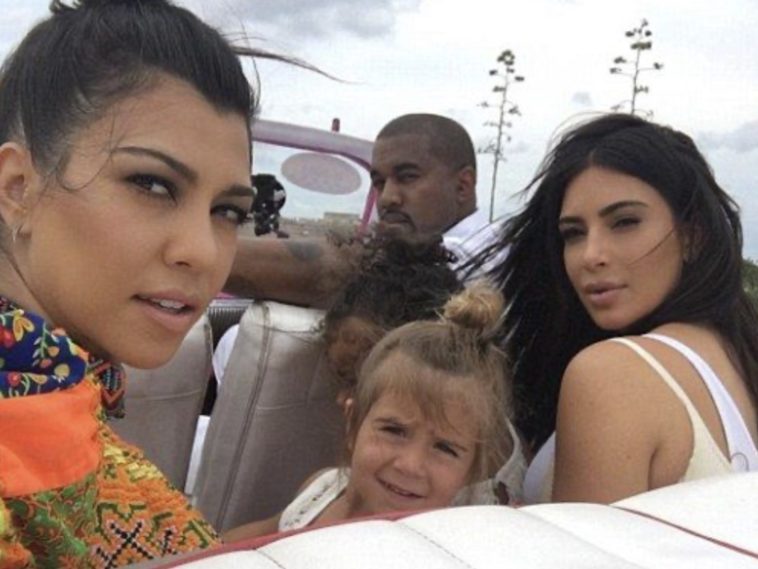 Heading into Sunday, Kanye’s Instagram page is not only active but shows he’s following only one person. Speculation might leave most people to believe it’s his rumored current girlfriend Irina Shayk, however, it remains his former soulmate.

Kanye and Irina Are Still An Item

This week, a new source reported all the breakup and drama hype between Irina and Kanye was bogus. In fact, the plug said Irina was actually hurt by these rumors and the two are “very much still dating.