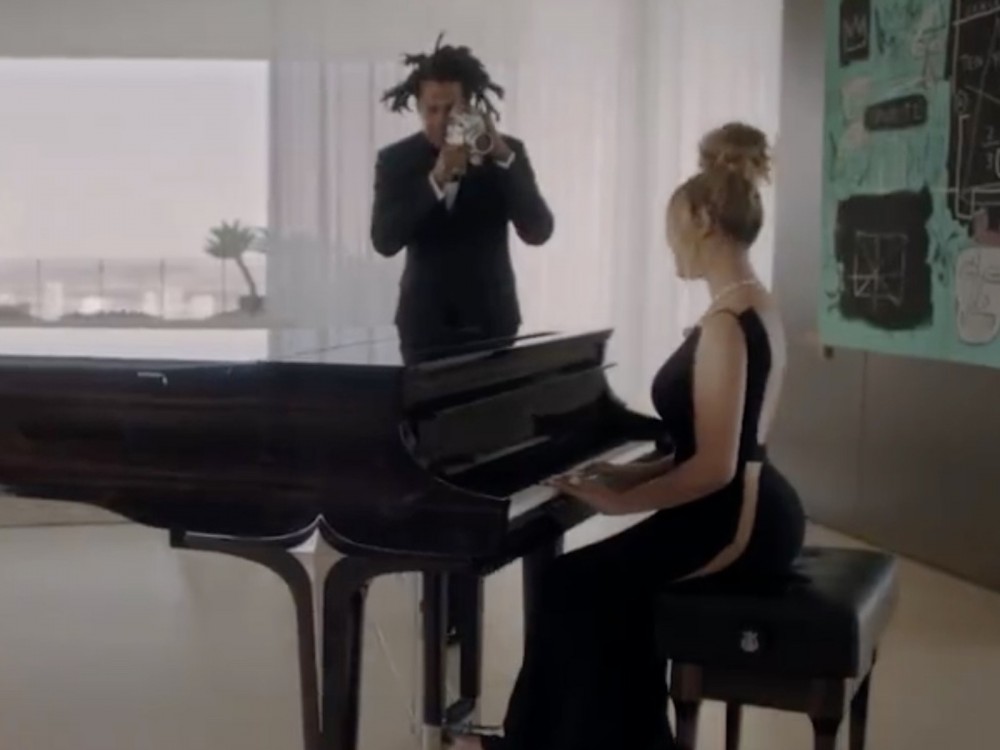 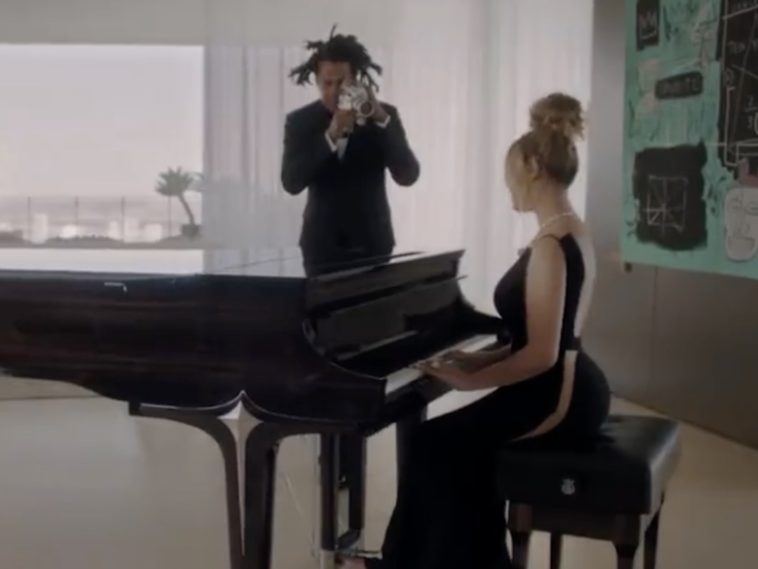 Queen Bey went to her Instagram page to unload the must-see shots. The pics feature both JAY and Bey looking iced out and dressed in super luxurious fancy outfits.

According to reports, the pics aren’t accidental and are a part of Tiffany & Co.’s 2021 ‘About Love’ campaign. The full rollout is set to go down globally September 2.

Tina Knowles recently went online to reflect back on a throwback video clip showing just how talented her daughter is. Knowles released some breathtaking vintage footage of Queen Bey performing a jaw-dropping move during the unforgettable I Am… world tour in 2009.