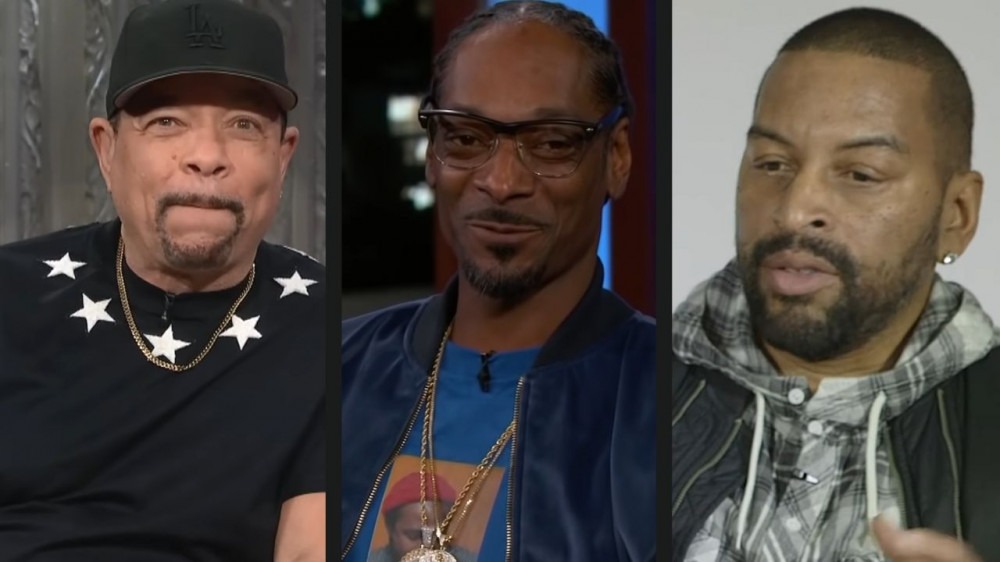 Ice-T, NWA’s Arabian Prince, Snoop Dogg, and others will be teaming up for a new animated series. Death For Hire: The Origin of Tehk City is a project that will be produced in many media formats. 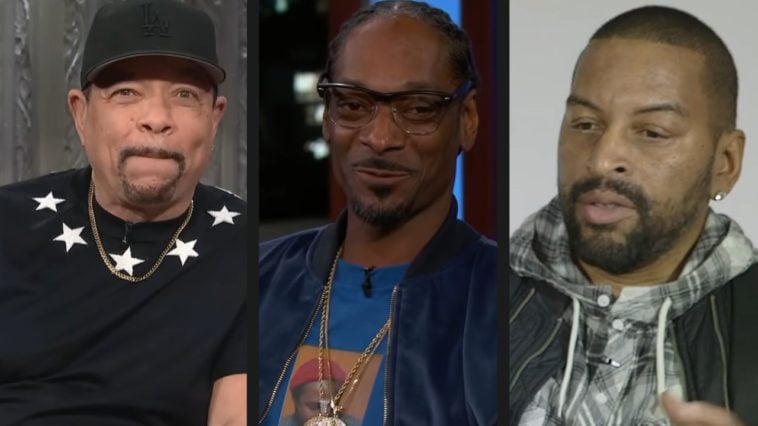 Deadline reported that Ice-T, NWA’s Arabian Prince, Snoop Dogg, Busta Rhymes, and many others are cooking up a new animated series.

The series, Death For Hire: The Origin of Tehk City, is a project that will include a graphic novel and animated series.

Dr. Dre, a former NWA member, will be responsible for an original score, with each rap artist writing and creating their custom theme.

The script will be written by Gary Phillips, an executive story editor on FX’s Snowfall, with illustrations by Montos.

Z2’s Rantz Hoseley and Josh Bernstein will be editing, while Shannon Eric Denton of Monster Forge Productions is the executive producer.

It will launch as a graphic novel from Z2 Comics, created by Ice-T, the founding NWA member Arabian Prince, and artist Tommy The Animator.

Afterward, the IP will be rolled out in the form of animated series, music, toys, and NFTs.

Fans may be anticipating the release of the new upcoming animated series to see what they have been cooking up.

Irv Gotti Promises A Tell-All Documentary About the Rise & Fall of Murder Inc.

Irv Gotti’s Murder Inc. Records and BET are collaborating on a docuseries to explore the rise and fall of the label after a scandalous federal money laundering investigation and a relentless takedown by 50 Cent.

The truth is sure to open up old, unhealed wounds.