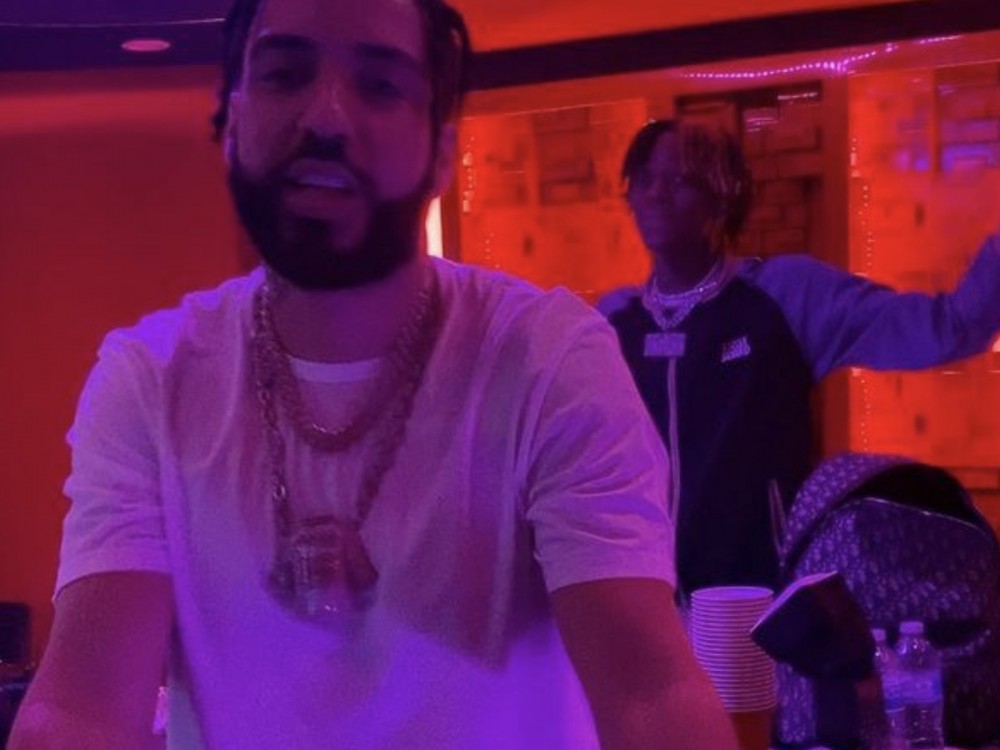 New York rapper French Montana is making huge anthems with Soulja Boy. The hip-hop star has pulled through with the ultimate teaser into a “Make It Clap” remix packed with epic lyrics referencing everyone from NBA stars to reality TV heavyweight Kim Kardashian and La La Anthony. 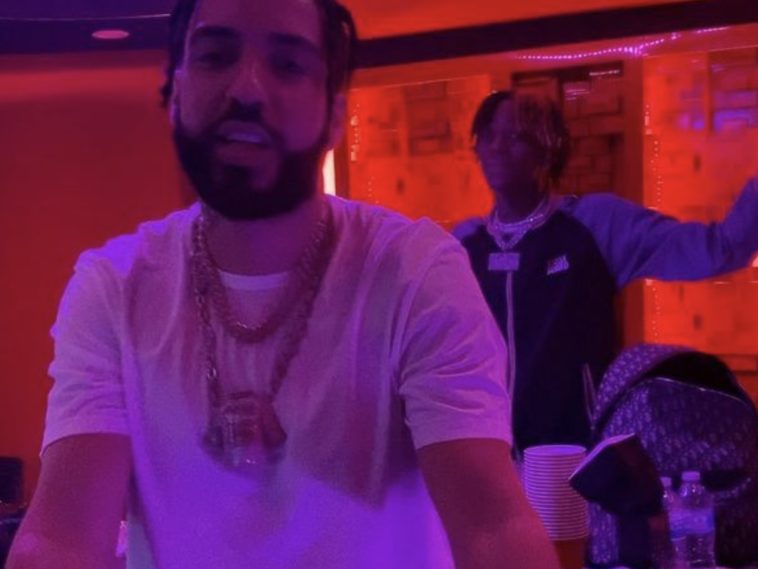 Montana went to his Instagram page with some epic footage of himself in a recording studio with Big Draco a.k.a. Soulja Boy. The bars directly reference Kim K’s publicized divorce from rap star Kanye West, the Brooklyn Nets’ Kyrie Irving and James Harden – who allegedly paid $100,000 for a Saweetie date – and La La filing for divorce from NBA star Carmelo Anthony.

After mounted anticipation and hype, Montana recently delivered his jaw-dropping “FWMGAB” visual. The video put full attention on some of the Big Apple’s most iconic spots from Yankee Stadium to the Empire State Building and iconic State of Liberty – all spots Montana is actually shown rapping around or on top of – literally.

The same week, Bad Boy Records boss Diddy promised French had the single of the year.