New York rapper Fat Joe is showing love to the closest neighborhood to his Bronx borough. The hip-hop star has stepped up to salute Hollywood heavyweight Lin-Manuel Miranda‘s must-see In The Heights movie. 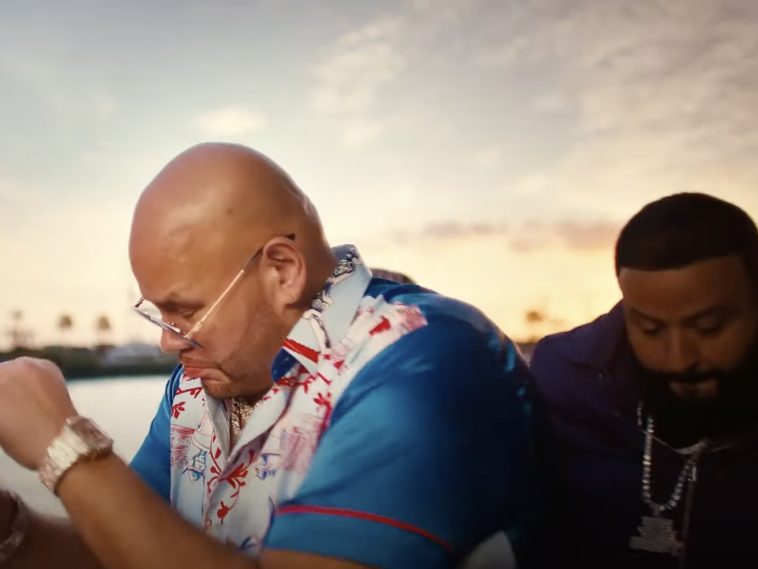 During a recent appearance on Talib Kweli‘s podcast, Fat Joe sparked more drama online by revealing his infamous feud with 50 Cent didn’t end until the death of music executive Chris Lighty. When Lighty passed away in 2012, Joey Crack and Fifty buried the hatchet out of respect for their mutual friend.

“I never thought in my life I would squash the beef with 50 Cent. If we would have bumped heads somewhere, it would have went down physically, 100 percent.”

“I think we have an obligation, a responsibility to show these young brothers that beefing over words can be squashed. You can become friends. It doesn’t have to result in us killing each other. The rap beef doesn’t have to turn violent in the streets. I hope everybody sees that and says, ‘The sh*t they were saying to each other, and now they’re friends? It can happen.”

In early May 2021, Fat Joe switched it up by showcasing his dedication to putting family first. The hip-hop veteran took a moment away from music-making this week to share a glance at his true day ones. Joey Crack hit up Instagram with the must-see shot.

“Sooooooo blessed to still have moms and pops ❤️❤️❤️❤️❤️❤️”