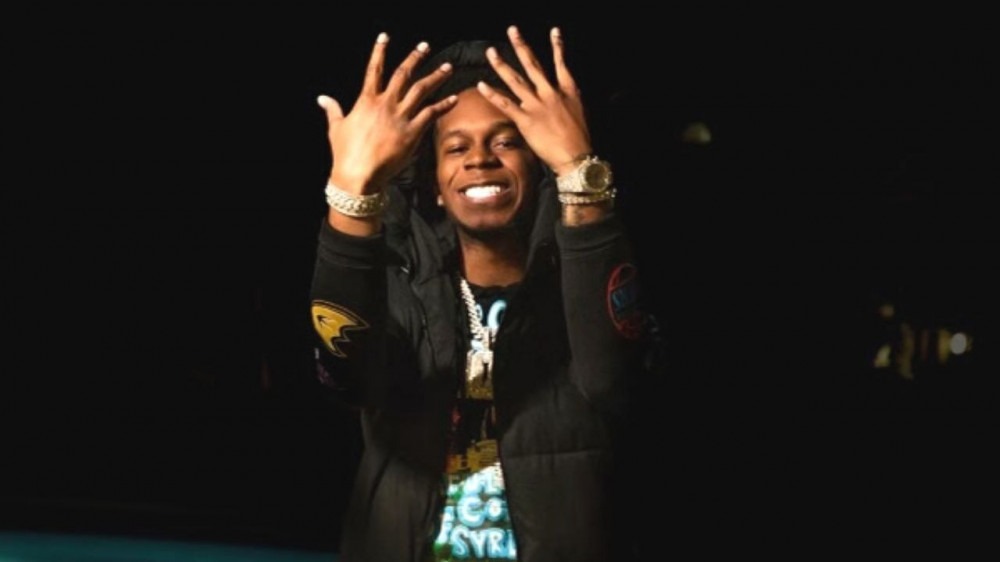 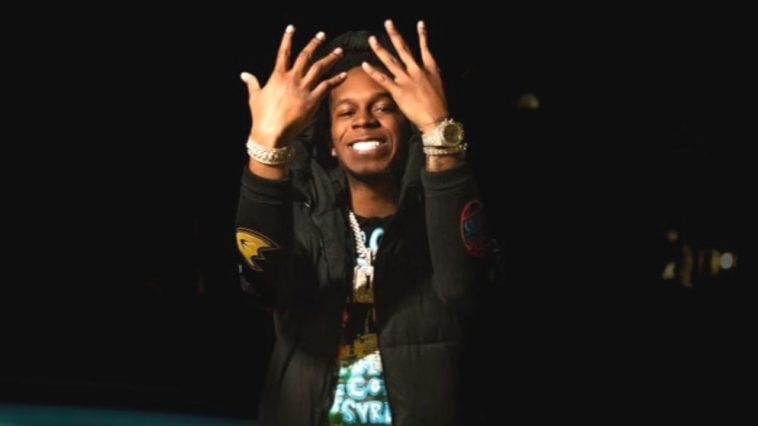 SOHH had an exclusive interview with one of  CMG’s latest signees, Memphis rapper 10 Percent.

The southwest Tennessee artist was signed to Yo Gotti’s label earlier this year after winning Gotti’s “Dolla Fo Dolla” challenge.

Since then, the artist has been working diligently on his music, releasing his new album, Broke Before You Heard This.

The album tells the story of his rise from the bottom to his newfound stardom. He also reflected on the true meaning of the album title.

“A lot of those songs…when I made them I was in that mode of broke or whatever but when you heard it it’s a whole different time.”

The electrifying album possesses an element of hood gospel with a twist of the Memphis roots fans have been waiting for.

The rapper also expressed gratitude for Moneybagg supporting him and hopping on the record.

He said Moneybagg Yo and Yo Gotti both helped his career and continue to remind him to “keep adding the pressure.”

Memphis rapper GloRilla swept the nation with her summer banger “FNF.” The viral hit single has paid off, landing a record deal with Yo Gotti’s CMG Records.