A grand jury decided not to indict Carolyn Bryant Donham. Byrant will likely never be prosecuted for her role in Emmett Till’s death. 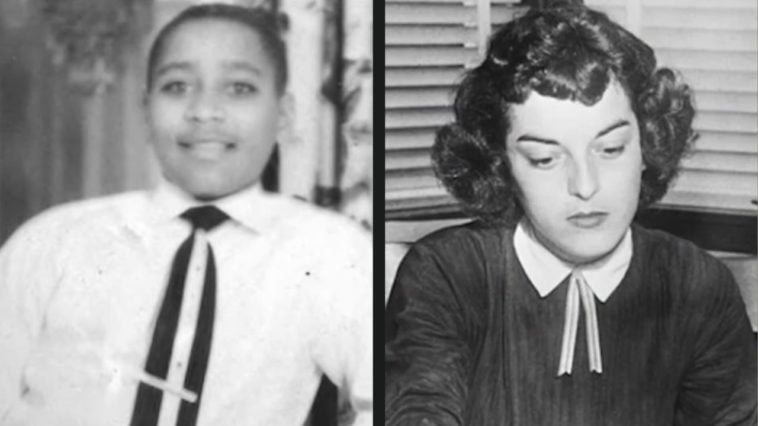 The decision came after an unserved arrest warrant for Donham was discovered in the basement of the Leflore County Courthouse.

After over seven hours, involving testimony from witnesses and investigators, a Leflore County grand jury determined that there is not enough evidence to indict Bryant on charges of manslaughter and kidnapping.

This means that Byrant will likely never be prosecuted for her role in Till’s death.

Attorneys working for Till’s family have not publicly commented on the judgment yet.

Relatives of Emmett Till and activists still advocated for another possible way toward accountability for Carolyn Bryant.

However, there are roadblocks to this path.

Bryant was the woman who accused the 14-year-old boy of whistling at her, prompting her husband to murder the child.

The Till family wanted authorities to launch a kidnapping prosecution against Bryant, who played a part in Emmett’s brutal murder.