Young Thug Brought Up On New Charges In YSL Indictment Case; Fans React To The News 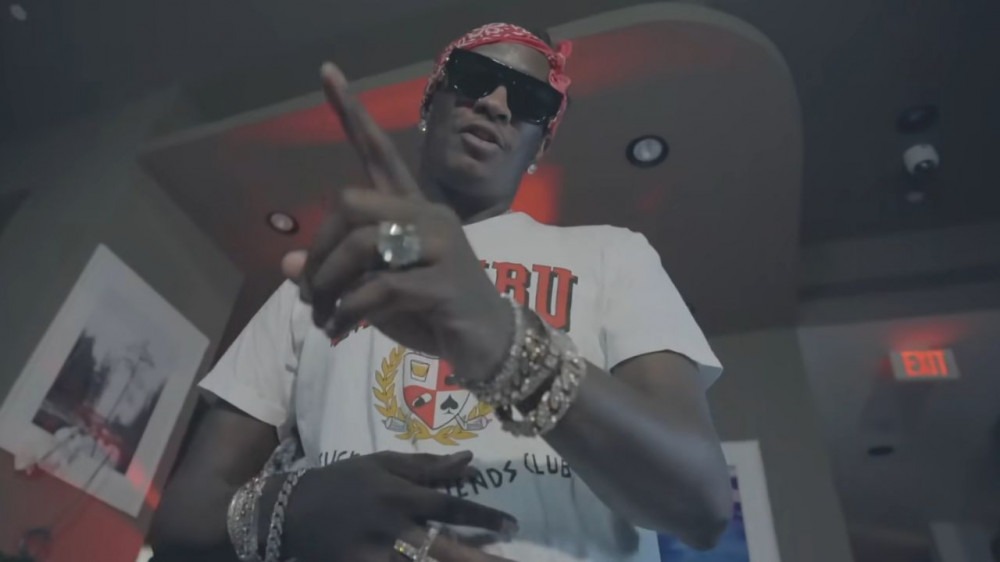 Atlanta rapper Young Thug has been brought up on new charges in the YSL indictment case. 802 Views
Comments Off on Young Thug Brought Up On New Charges In YSL Indictment Case; Fans React To The News

According to local reports, Young Thug has more trouble ahead as new charges were brought on the YSL indictment case.

The new charges indicate that Thugger was the captain of the gang-related crew with mentions of an illegal weapon.

There has been speculation that the informant could be somebody in Thug’s camp as the investigation involves over 20  members.

Fans reacted to the news on Twitter, wondering if the rapper would ever get out.

One user stated that the “Hot” rapper has to realize that he may not get out:

“Young Thug hit with more drug and gun charges, at this point he needs to accept he’s not going to be free for a long time, it’s time for thugger to accept the consequences.”

As the situation gets darker, it looks like Thug could be in deeper trouble than fans thought.

A few months ago, Young Thug had his bond hearing before a judge at the Fulton County court.

The question of his bond was discussed at length with testimony from a stellar lineup of witnesses, including music executive Kevin Liles, a 15-year-old motivational speaker, and community activists who all vouched for the embattled rapper’s release.