Drake Puts Takeoff In His Place On Migos’ Own Song 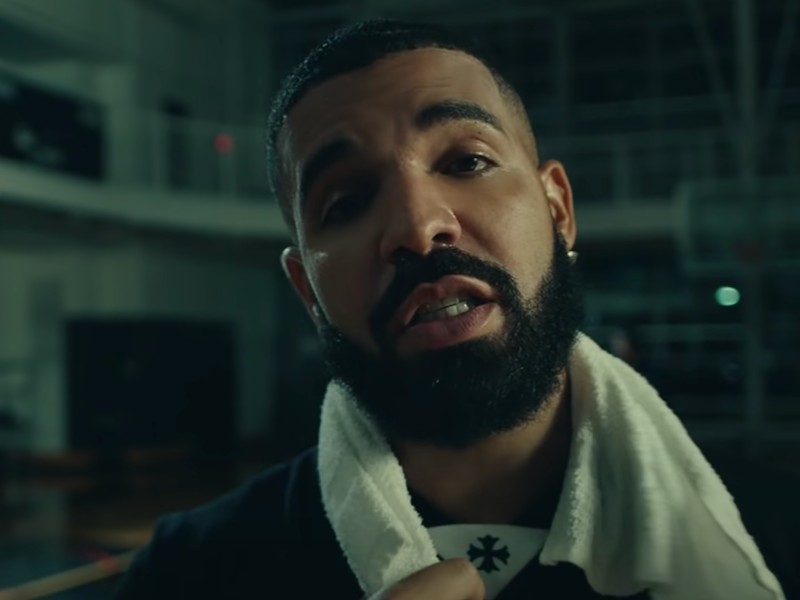 Culture III, the new album from Atlanta rap trio Migos, is loaded with superstar features. One of the most talked-about guest appearances is by Drake on “Having Our Way,” in which the OVO Sound boss appears to throw a backhanded compliment at Migos member Takeoff. 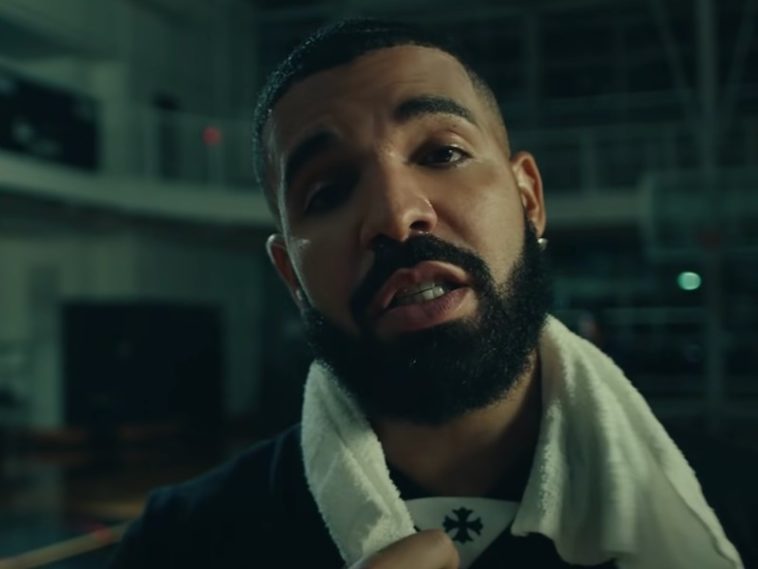 Did Drake Diss Takeoff On His Own Song?

On “Having Our Way,” Drake rhymes, “I’m havin’ my way, / ‘Set out here havin’ his way / Qua’ out here havin’ his way / and like the third Migo, I Take.” Referring to Takeoff as “the third Migo” after Offset and Quavo is like calling him Chris Bosh compared to LeBron James and Dwyane Wade — solid, but a clear notch below the headliners. It didn’t go unnoticed in the comment section of Migos’ YouTube channel.

Takeoff Shines Next To Drake On ‘Having Our Way’

Plot twist, though: Takeoff bodies his verse on the song and puts in his case for actually being the best Migo. He even shows love to Drake with his bars:

Other Features On ‘Culture III’

Cardi B, Future, Polo G, NBA YoungBoy and Justin Bieber made the cut with Drake for featured roles on Culture III. Posthumous appearances are made by Juice WRLD and Pop Smoke.

Rap superstar Cardi B is doing her part as a supportive wife. To help promote her husband Offset’s group Migos and their new Culture III album, the Grammy-winning artist used her massive social media platform to record a homemade video for the Migos song “Type Sh*t.”