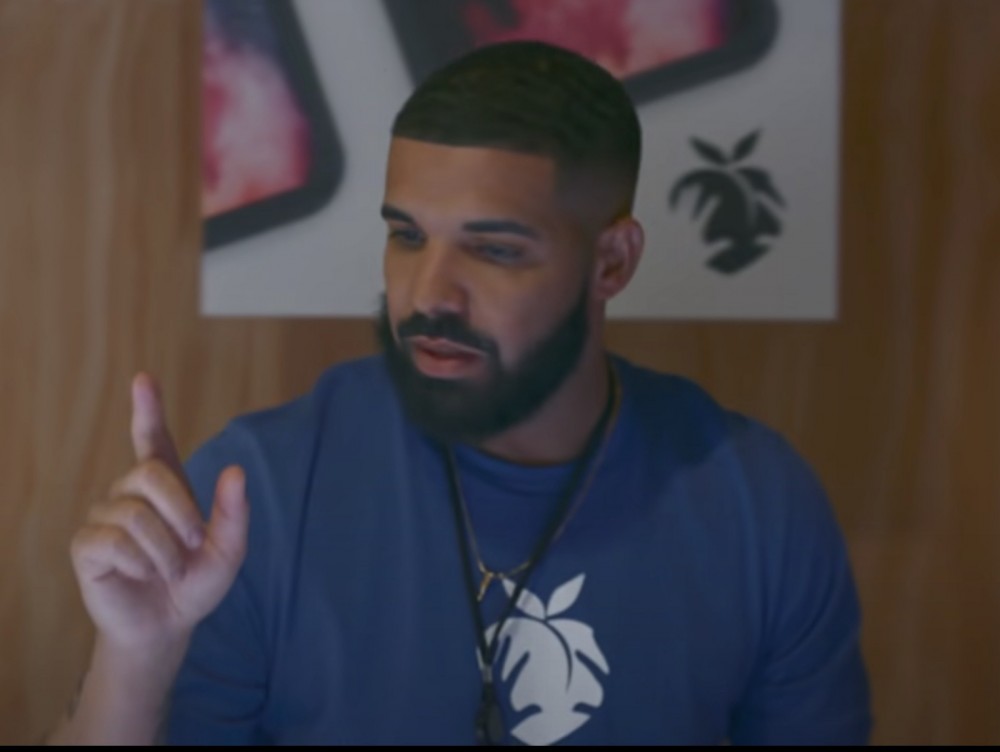 OVO Sound boss Drake isn’t leaving fans wondering if he completely forgot about his much-needed Certified Lover Boy album. Instead, the 6 God has provided a very necessary reminder about the project’s inevitable drop. 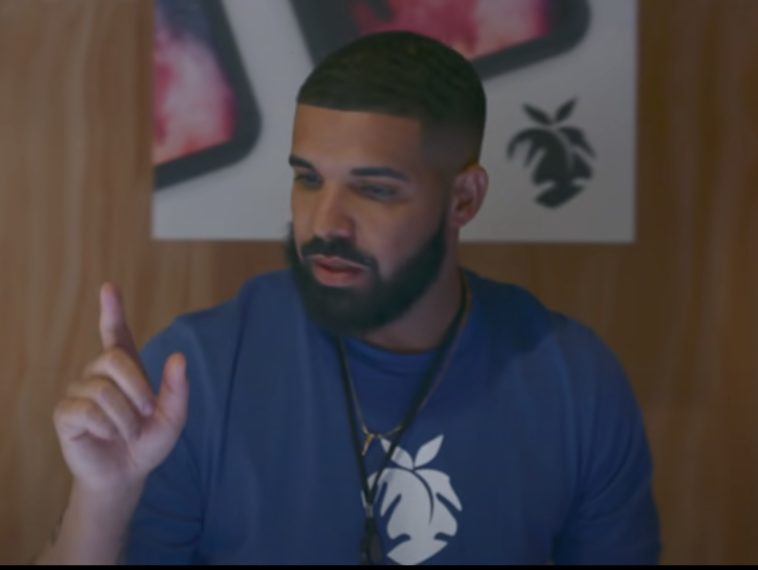 Drake Gives Us The Update We Need