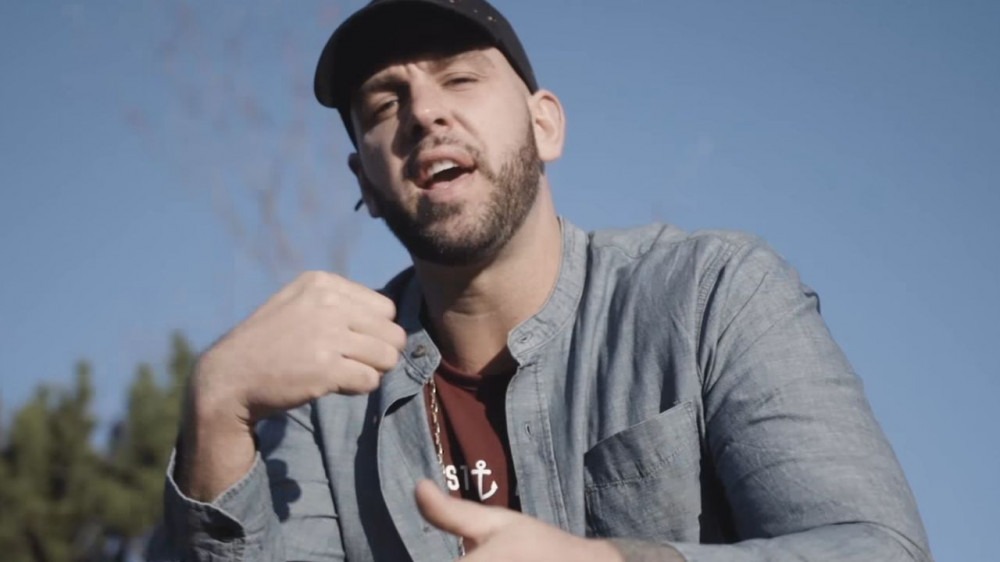 Authorities reported that Pat Stay, a Canadian battle rapper, has been stabbed to death. Artists such as Drake, Eminem, and NLE Choppa took to social media to honor the rapper. 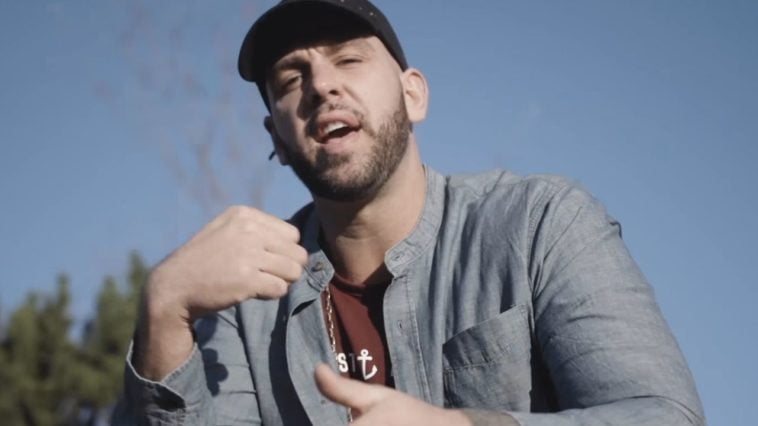 He was then identified as 36-year-old Patrick Wayne Stay and transported to a hospital, where he was pronounced dead.

His death was ruled a homicide by the Nova Scotia Medical Examiner Service. At this point in time, no arrests have been made in connection with his death.

“hiphop lost one of the best battlers of all time … RIP @patstay .. KINGS NEVER DIE.”

NLE Choppa also tweeted out on Sunday in tribute to the rapper, “RIP PAT STAY, Praying For The Battle Rap Community.”

Drake also took to his Instagram story with the caption:

“RIP to the Sucka Free Boss @patstay902 one of my fav rappers ever.”

Furthermore, a GoFundMe has also been set up for Stay’s friends and family to fund his memorial services.

“Pat Stay was a very honorable man who was on his way to a bright future. Our heart hurts for his family and friends at this time so we hope to help ease some of the pain by ensuring his family has help through this process.”

It appears rap, in general, has become an absolute war zone based on several celebrity passings.

Their responses are over concerns that drill music is the backdrop to rising street violence and the cause of death for two Brooklyn rappers.