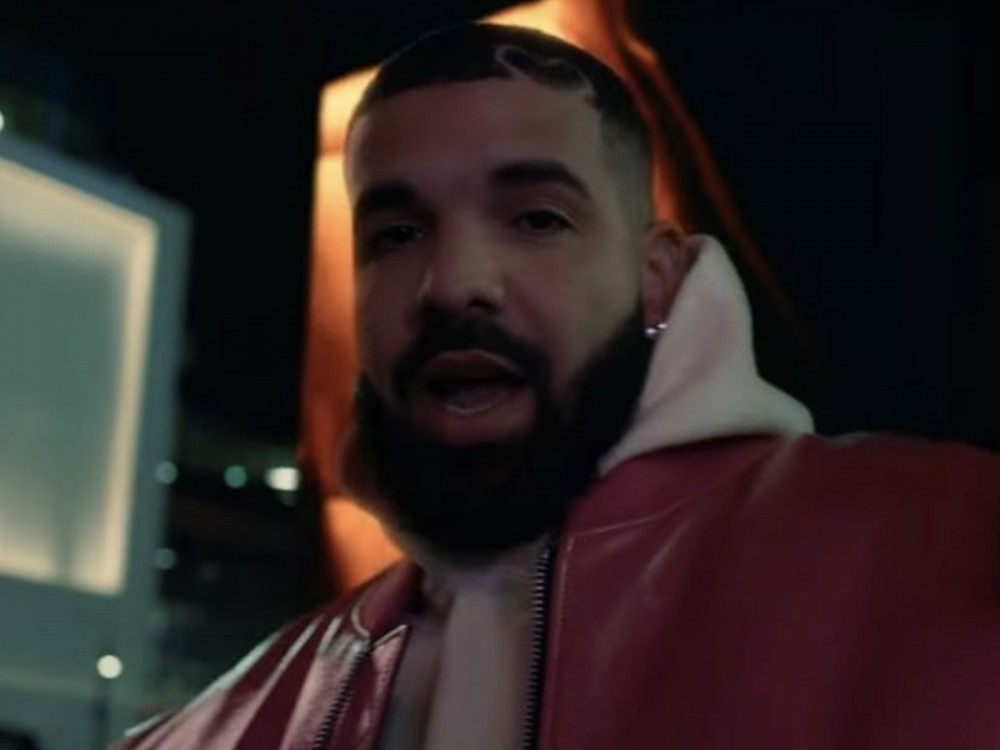 Toronto rapper Drake knows its deeper than music. The music star has stepped up to help out a fan’s sister. 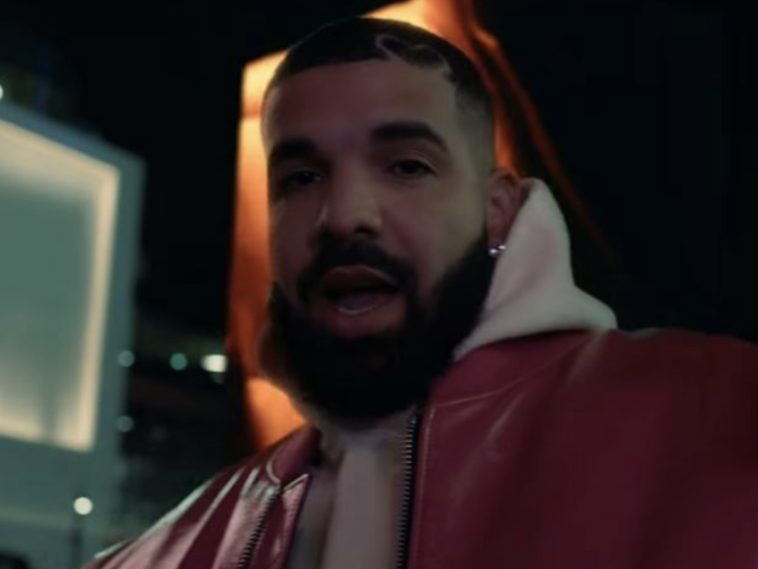 Drizzy gifted a fan’s sister, who is in a wheelchair, a 2021 Dodge Pro Master wheelchair accessible van. After the fan posted a picture and explained everything Drake had done, the 6 God dropped nothing but love to him and his family in the comments.

“God is good. This has been a wild year, to say the least. My sister, Dora, was gifted a 2021 Dodge Pro Master wheelchair conversion van by @champagnepapi ! Those that know me, know he’s my favorite rapper/artist of all time. He has been a HUGE blessing for me and my family. Glad to call him brother and friend. I don’t have to use the pick up truck to take her to her appointments anymore. We can all ride comfortably, especially Dora, to her doctor appts with little effort. This has changed our lives for the better. 🙏”

The OVO Sound boss is never too busy to help his fans, especially with the fact that Certified Lover Boy is really coming. That is, at least if you believe the hype going on around sports network ESPN and what 6 God fans are praying for. Drizzy appeared to use a Friday morning “SportsCenter” broadcast to lock in his drop date.

While details are still coming together, it appears Drake’s low-key connect at ESPN helped him reveal CLB is dropping September 3. It all went down to look like a broadcast hack with a piece of cardboard showing the album’s initials and rumored release date.

ESPN has since issued a statement appearing to downplay any possibility of working with Drake on his album promo.

“We want to apologize for any interruptions viewers might have experienced during SportsCenter this morning. We had some technical difficulties that have since been resolved.”

Social media has already jumped at the opportunity to dissect this possible staged hacking. Some people believe there’s even a connection between the announcement and Drake’s recent clashing with rap rival Kanye West.

Drake All Smiles At Kanye West

A few days ago, Drake proved he wasn’t worried about nothin’ – especially Kanye West possibly trying to send goons his way. The hip-hop star appeared to react to buzz and craziness surrounding Ye allegedly dropping his real-life home address amidst their current feud.

The 6 God went to his Instagram page to share footage of himself cruising around his hometown Toronto, Canada. While he didn’t name-drop Ye, Drizzy’s smirk and laugh appears directly aimed at his G.O.O.D Music rival.

Last weekend, Kanye appeared ready to go to war with Drake. The hip-hop superstar responded to direct shots fired his way from the 6 God’s new “Betrayal” song with Trippie Redd.

The drama seemed to stem from Drake’s direct bars aimed at Kanye on “Betrayal” where he raps, “All these fools I’m beefin’ that I barely know – Forty-five, 44 (Burned out), let it go,” proceeded by the lines “Ye ain’t changin’ sh*t for me, it’s set in stone.”

It’s worth noting both Kanye and Pusha are both 44 and appear to be the exact age reference Drake makes on Trippie’s song.