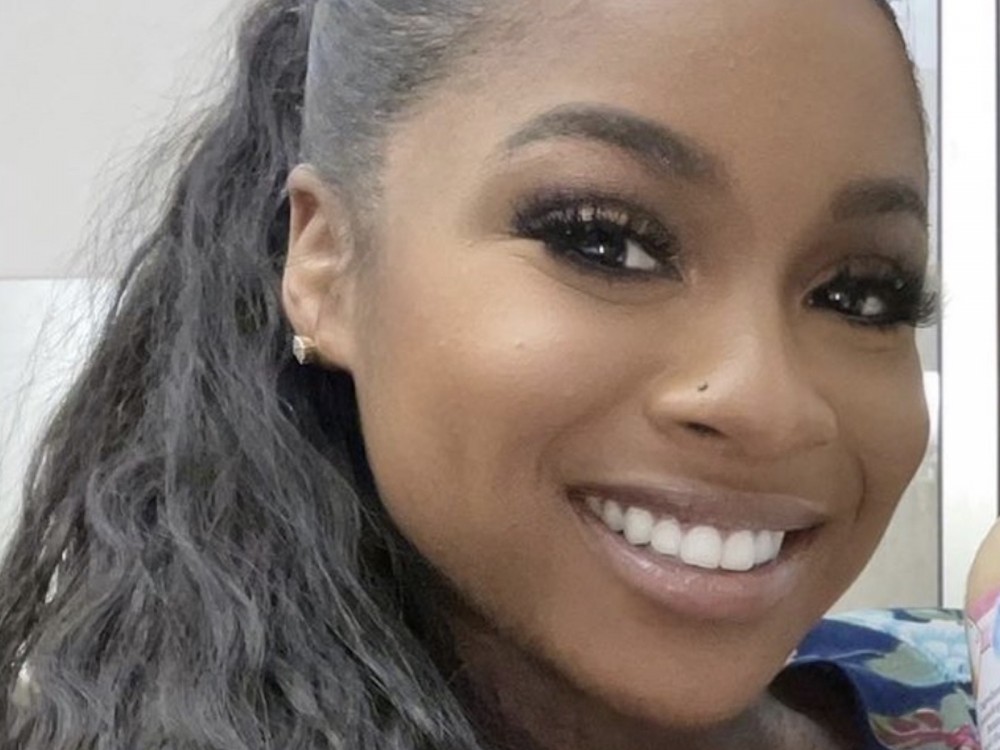 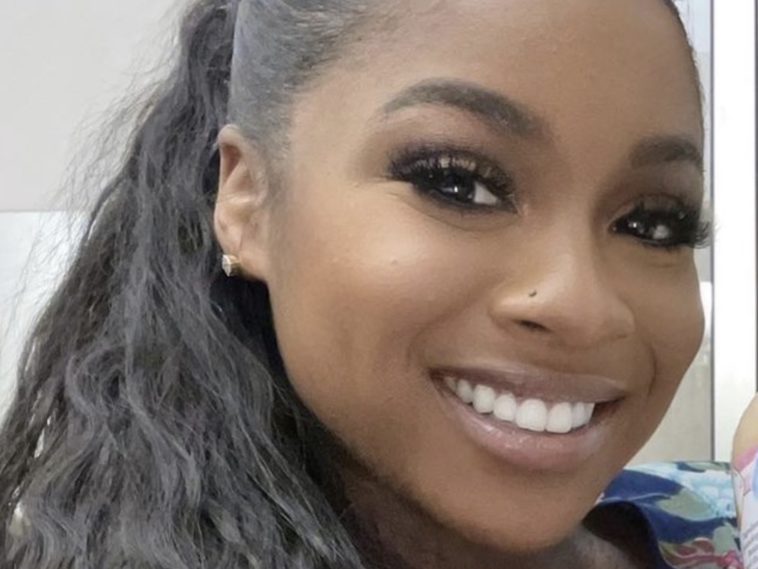 Miss Carter went to her Instagram page to unload the jaw-dropping pic. The shot features her donning Prada attire and looking simply immaculate.

In addition to snagging over 199,000 likes, rap artists Big Latto and Diamond hit up the comments section to show major appreciation.

Miss Carter sees more than a proud papa in Lil Wayne. The hip-hop daughter to the self-proclaimed best rapper alive recently stepped up to show some serious Father’s Day appreciation and also credit him as the greatest of all time.

Miss Carter went to her Instagram page and didn’t hold back on dishing out just how special Weezy F. Baby is to her. She specifically credited him for being great and made sure to let her millions of followers know he’s a music icon.

Wayne is signifying the return of big summer festivals for hip-hop fans. The hip-hop icon helped reopen L.A.’s Memorial Coliseum after the COVID-19 pandemic with his UPROAR music festival in August, and tickets are officially available. Wayne’s UPROAR Hip-Hop Festival is described as an immersive and interactive experience with music, arts, and nightlife activities.