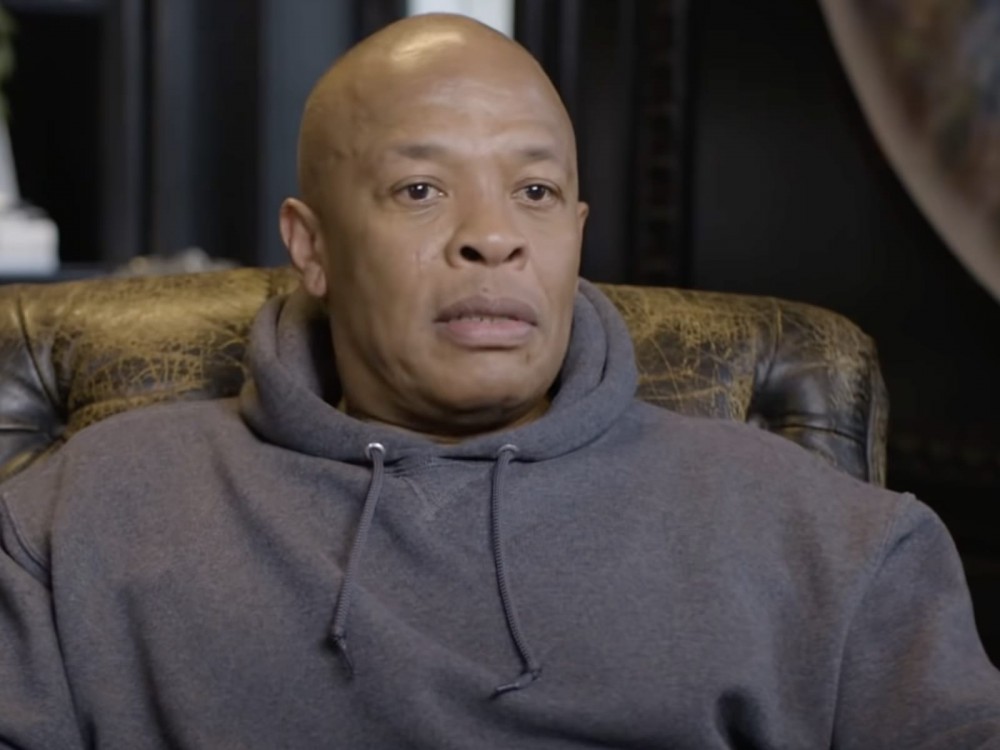 Hip-hop legend Dr. Dre has been thrown another curveball in his seemingly never-ending divorce battle with estranged wife Nicole Young. The West Coast producer has reportedly been ordered by a judge to find new legal representation. 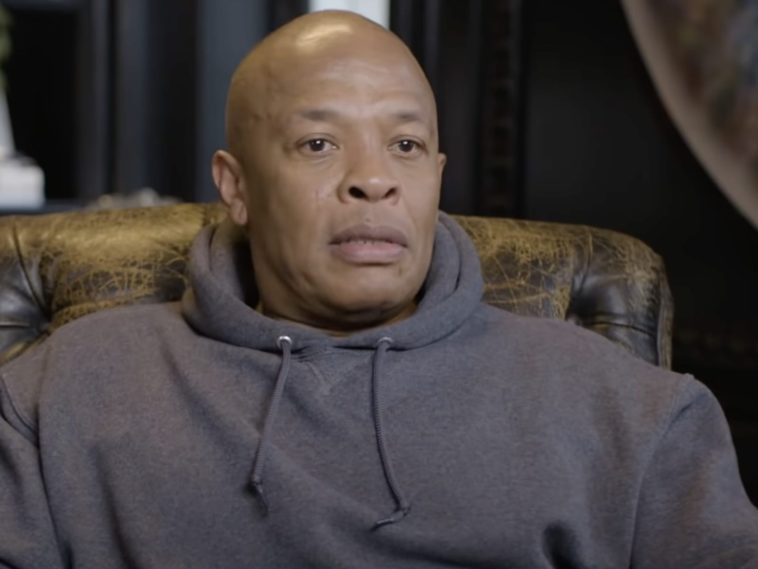 Until now, Dr. Dre was represented by one of LA’s biggest divorce attorney’s, Laura Wasser (who also happens to rep reality TV star Kim Kardashian) along with the Doc’s personal lawyer, Howard King. According to report, after Young and her lawyer pointed out that King had previously rep’d Dre and herself during their marriage, a judge disqualified both Howard and Wasser from working with the hip-hop icon.

Earlier this month, Dre filed new legal docs in his divorce with Young. He claims her abuse allegations are bogus and has ignited massive stress for him.

In the docs, obtained by TMZ, Dr. Dre also accuses Nicole of bringing up abuse claims to squeeze money out of him. He says she didn’t even raise the allegations until after she filed for divorce and realized the prenup prevented her from staking claim to half his wealth. According to the docs, Dre claims Nicole’s allegations are “appalling” and false. Likewise, he shoots down her claims he abused her before they got married, including the night before their wedding. (TMZ)

In March 2021, Nicole Young accused Dr. Dre of domestic violence, including a time where he got mad at her while attending a party and took things to the next level. She reported that he punched her in the face, knocking her out cold.

“Andre felt l ‘disrespected’ him while he was at a party. He pulled me away and punched me squarely in the face, knocking me out cold. I woke up in the passenger seat of our car, without a seatbelt and with Andre speeding at over 100 miles per hour on the 118 freeway. Andre was drunk and out of control. He was swerving and weaving, screaming at me. l was terrified that Andre would crash into the center divider. He threw my planner which contained photographs of our young children out the car window. l begged him to stop or slow down the entire time we were in the car. l thought l was going to die in the car that night.”

Dre has responded to the claims in court and maintained his innocence, also citing no proof or a single call to the cops during their marriage as his defense. Note that Nicole Young previously sought out a restraining order, but this was denied by a judge. In light of the abuse allegations, she’s revisited the topic and requested another one.

“I have never hit, attacked, stalked‚ molested, assaulted, threatened or abused Nicole in any fashion‚ at any time. Nor have I ever surveilled or followed her or had anyone to do so. At no time were the police ever called during our marriage. There were never any domestic violence claims made by Nicole during our marriage, formal or informal. There is no documentary evidence of any alleged abuse.”

In March 2021, Dr. Dre reportedly voiced that he was tired of the entire situation surrounding his divorce and just wants to move past it. His lawyer has asked a judge for bifurcation of his divorce, which is a legal term that essentially means Dre is requesting to legally be made single again so life can continue.