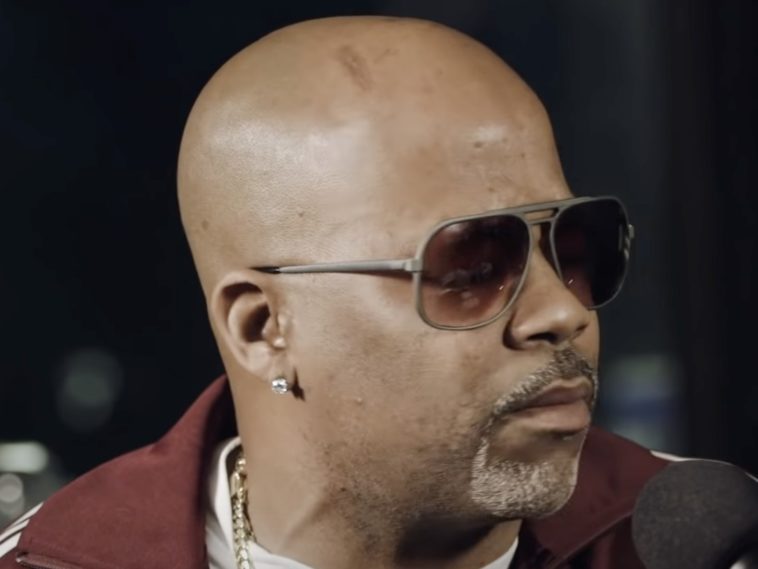 According to Dame, JAY tried to buy his share of Roc-A-Fella songs for an unbelievable unreasonable price. The offer has forced him to continue looking for suitable buyers despite facing legal heat from the Roc.

Grammy-nominated artist Doja Cat is taking the NFT wave in stride with her latest collection release. The R&B singer launched her custom-curated NFT marketplace, Juicy Drops, along with her debut NFT collection on April 23.

Doja Cat is taking on the red-hot market for non-fungible tokens with the launch of her own curated NFT marketplace, Juicy Drops, and the debut of her first NFT collection this Friday. (Billboard)