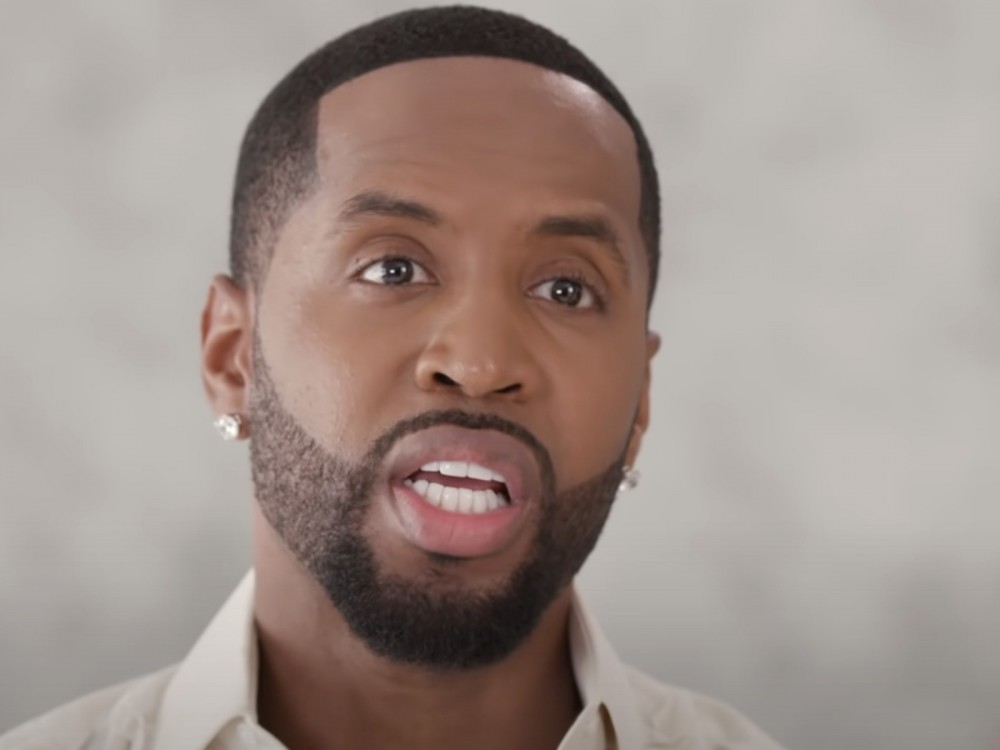 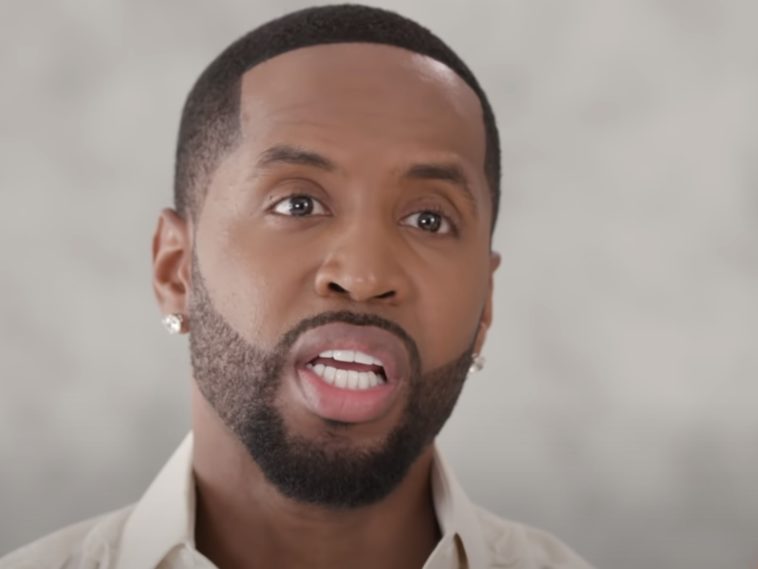 It all started when the “Love & Hip Hop” heavyweight went to his social media pages to alert the world of his random decision. The rap dad took things a step further by showing emojis suggesting he would ultimately go from his brown complexion to pale.

There were some other people supportive of his decision.

“anything that makes you happy king, ignore the trolls. We support you #safareenation“

And finally, there were a portion of people believing the announcement is nothing more than trolling at its best.

“He’s clearly trolling but some ppl are impressionable, especially young ppl. Some trolling just isn’t worth it.”

The skin bleaching tweet could all be related to new music. Recently, Safaree posted a snippet of his video for “Credit” on Instagram. The video, which features his and ex-wife Erica Mena‘s 1-year-old daughter Safire Majesty, was released six months ago. But the proud papa hinted he has new music (perhaps an album) coming out on July 4.

Erica Mena Drops The Mic On Marriage To Safaree

Mena’s Back On OnlyFans

Before the divorce news became public, Mena had been unloading on people she believed to be connected to a recent home invasion. She took the entire incident serious and with determination for justice by sharing endless since-deleted pics and footage from the break-in.

“@theshaderoom Y’all wanna be using fabricate bullshit for traffic CONTACT me directly. I’m sick of y’all posting sh*t y’all don’t know nothing about just for click bait. My home was violated and robbed. Everything I’m posting I stand by. If you are allegedly wearing and taking photos with custom pieces I’m gonna put you and your mother on blast. You asked for it so here it is.”