Chris Rock Rejects The Oscars With Insensitive Joke About Oj’s Ex-Wife. Is He Still A Victim After Will Smith’s Slap? 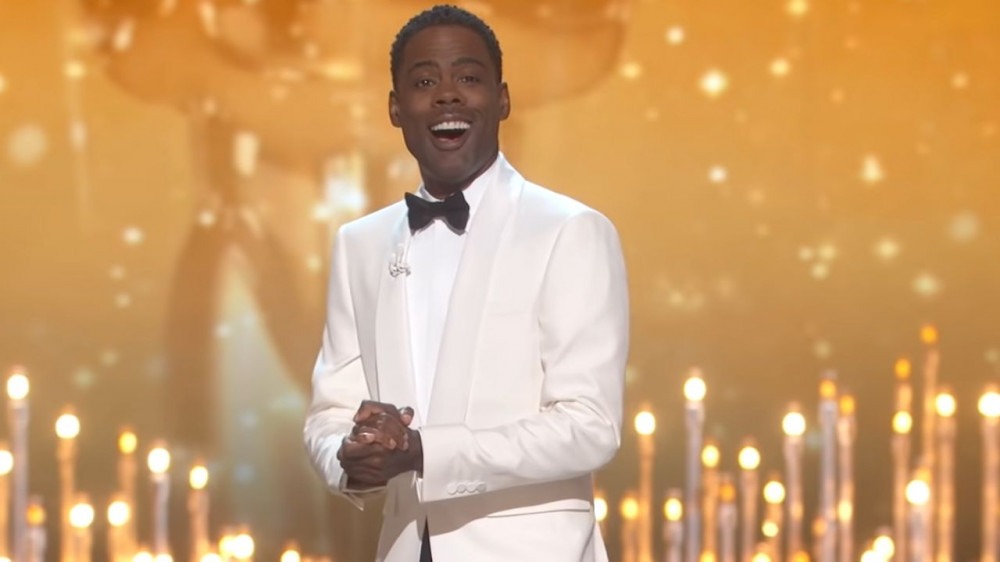 Chris Rock says he was offered the opportunity to host the 2023 Oscars but rejected the offer after being publicly humiliated by Will Smith earlier this year. While Rock remains the victim in this incident, just how long should Will Smith have to publicly pay for his error? 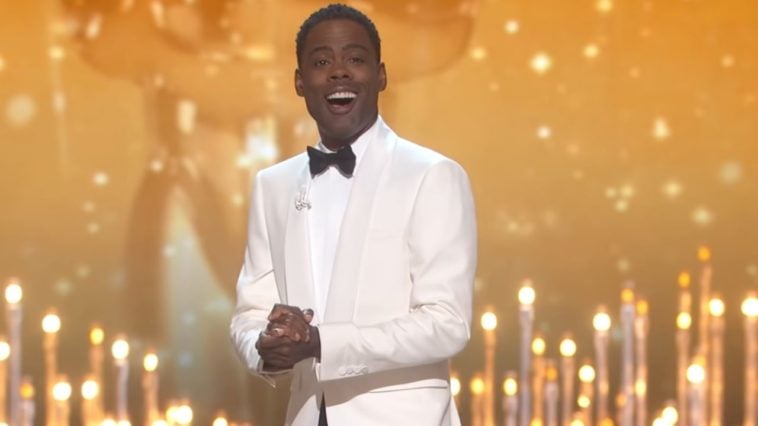 212 Views
Comments Off on Chris Rock Rejects The Oscars With Insensitive Joke About Oj’s Ex-Wife. Is He Still A Victim After Will Smith’s Slap?

What’s OJ’s Ex-Wife Got To Do With This?

The comedian recently did a show in Pheonix, Arizona where he brought up the Oscars. He told the crowd that he had received the opportunity to host the 2023 Oscars but declined.

According to the Arizona Republic he referenced the return to the Oscars as being similar to the ex-wife of OJ, Nicole Simpson, returning to the restaurant where she had left her glasses before she was murdered.

The insensitive joke was a reference to the OJ trial and faced mixed reactions.

Rock insinuated he suffers PTSD from the assault. He talked to the crowd about the physical pain from the slap and even mentions Will Smith’s acting role as Mohammad Ali.

“He’s bigger than me…The state of Nevada would not sanction a fight between me and Will Smith.”

Will Smith recently made a public apology to Chris Rock, apologizing on camera for the first time. He said:

“I will say to you Chris I apologize to you, my behavior was unacceptable and I’m here whenever you’re ready to talk.”

Rock has only addressed his feelings about the incident through his comedy.