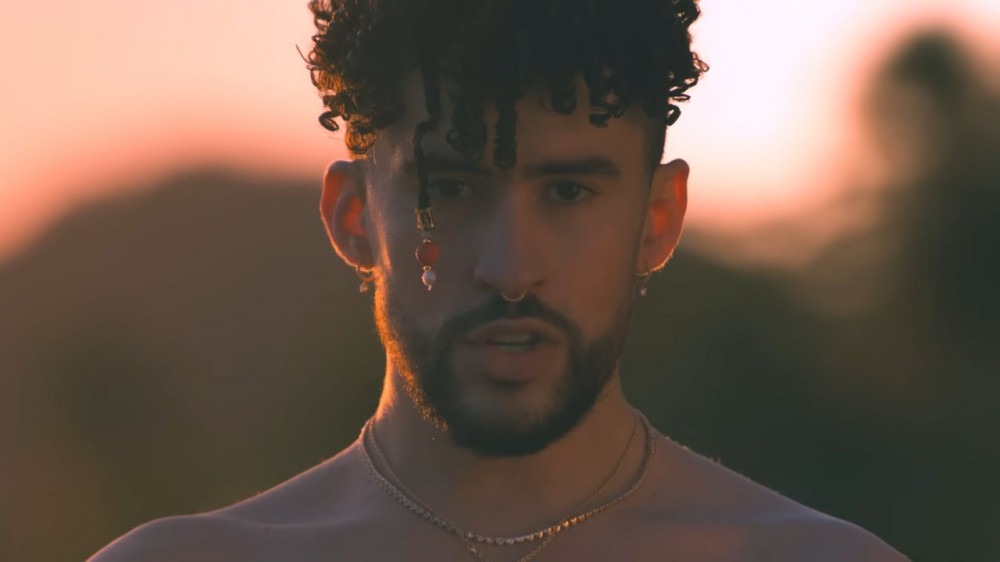 Bad Bunny smashed the VMAs by scoring Artist of the Year and locking lips with a man onstage. The Puerto Rican artist is also an example of hip-hop’s more significant ongoing movement. 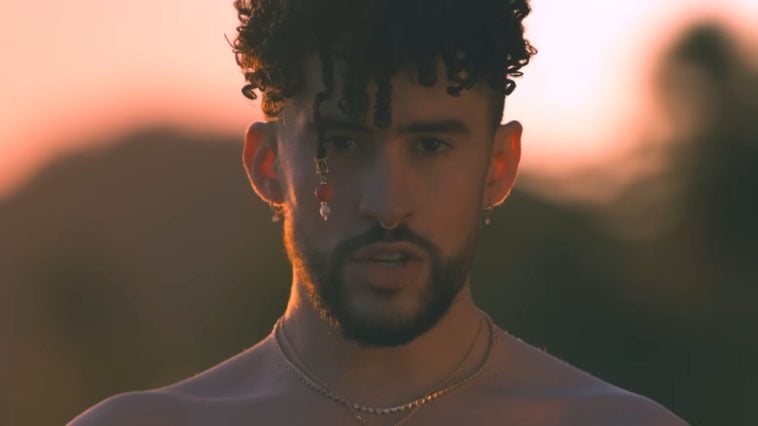 The Case With Bad Bunny

Hip-hop has typically been associated with aggressive masculinity and homophobia, and laden with misogyny.

However, it is slowly but surely becoming increasingly inclusive, with more artists becoming open about their sexuality, especially in their creative works.

From Lil Nas X, Frank Ocean, Cardi B, and more, Bad Bunny’s relationship with sexuality is fluid; as he said in an interview with Los Angeles Times,

“It does not define me. At the end of the day, I don’t know if in 20 years I will like a man. One never knows in life. But at the moment I am heterosexual and I like women.”

Bad Bunny had an eventful night on Sunday at the VMAs, as he kissed both a woman and a man during the performance of “Tití Me Pregunto,” and ended the night by winning MTV Video Music Award for Artist of the Year.

When speaking to the crowd, he spoke in Spanish, telling them:

“I always knew that I could become a huge artist without changing my culture, my slang, and my language. I am Benito Antonio Martínez Ocasio, from Puerto Rico to the world.”

The 28-year-old rapper was also nominated for Album of the Year for Un Verano Sin Ti, Best Latin Song for “Tití Me Preguntó,” and Song of the Summer for “Me Porto Bonito” alongside Chencho Corleone.

The act has led to a discourse of whether the singer was queerbaiting—the act of hinting at but not actually depicting queer romance or other queer representation, and is done so as a way to lure in queer audiences while also avoiding upsetting other consumers for marketing purposes.

“so its bad bunny kisses a man on live tv its queerbaiting and bad but when harry wears the most dogshit outfits and throws the “im unlabeled” card hes suddenly the face of the entire LGBTQ community.”

The “Un Verano Sin Tí” artist’s entire history and allyship with the Queer community is based on the idea of the “macho” stereotype prevalent in both the Black and Latino community.

His fluidity and complex relationship with sexuality are the point, showing straight men that they can be who they are and be comfortable with their sexuality without being dependent on misogyny, homophobia, and transphobia.

Lil Nas X Claps Back At BET Awards For Snub, Setting Off Pride Month With Drama

A certain artist wasn’t feeling as lucky as Bad Bunny.

Two days into Pride Month, Lil Nas X took to Twitter to vent his frustrations about being snubbed by BET for two years in a row after the list of BET Award nominations was announced Wednesday morning (June 1).

The “Industry Baby” rapper criticized the network in a series of scathing, now-deleted tweets for leaving him out of the nominations despite the success of his debut album “Montero,” being nominated for five Grammy Awards.