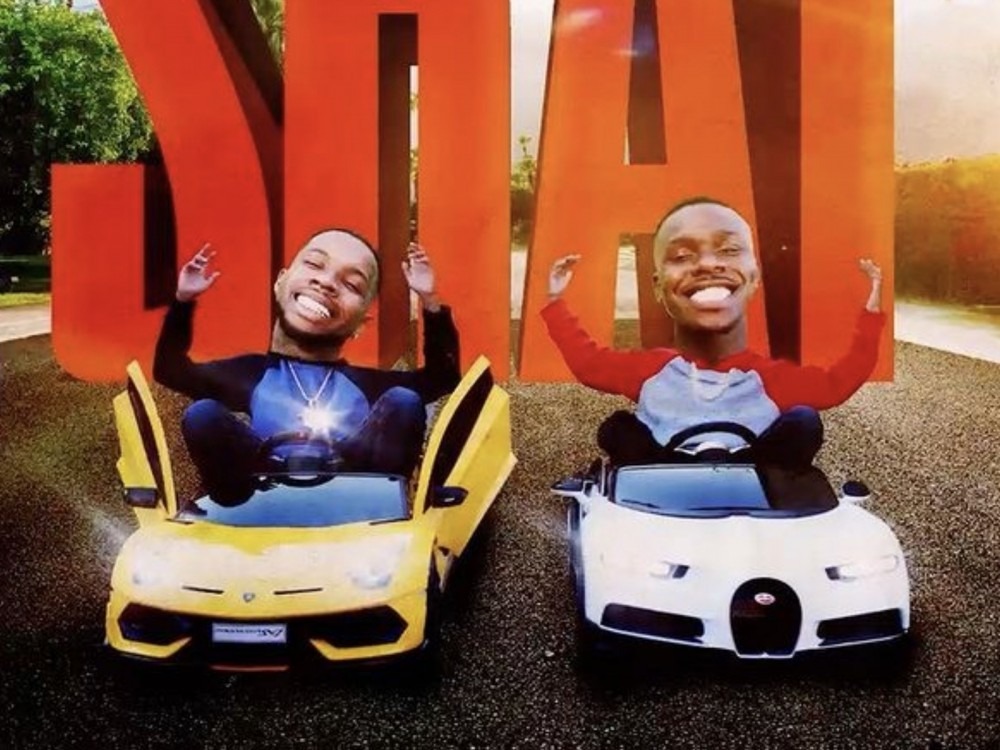 R&B superstar Chris Brown is ready for the summer tunes to finally drop. The popular crooner has come through to show big love to his longtime friend and collaborator Tory Lanez to drop his DaBaby-featured “SKAT” single to the masses. 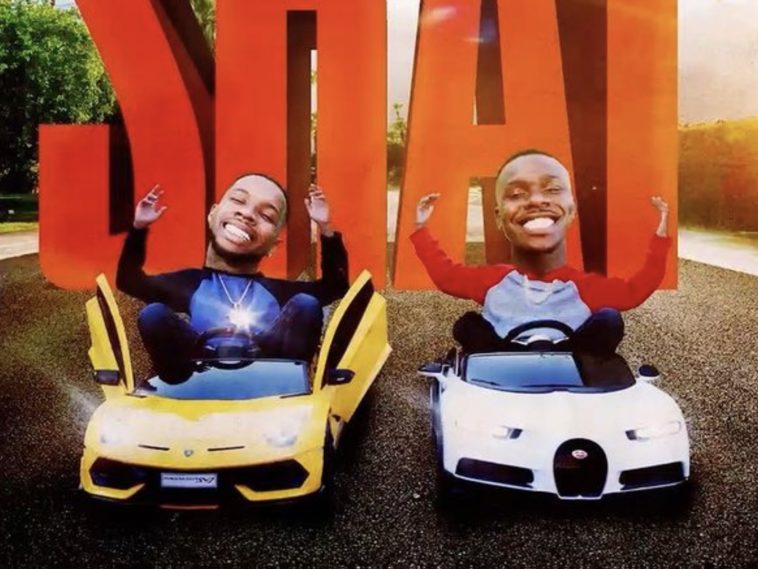 Lanez went to his Instagram page to officially announce the joint effort with himself and Baby arriving Monday. Tory credited quarantine goals practically ending and showed off the song’s cover art.

Chris Breezy hopped into the comments section and couldn’t hold back dropping a slew of digital flames to hype up the new tune.

While Tory Lanez awaited trial on charges related to the July 2020 shooting, he and Megan Thee Stallion previously traded blows on social media. Lanez’s attorney argued if his client couldn’t speak publicly about the case, Megan also shouldn’t be allowed to; however, no such order had been applied to her.

“The judge ultimately determined that Lanez’s protective order should remain in place and that Megan still does not have an order that silences her.”