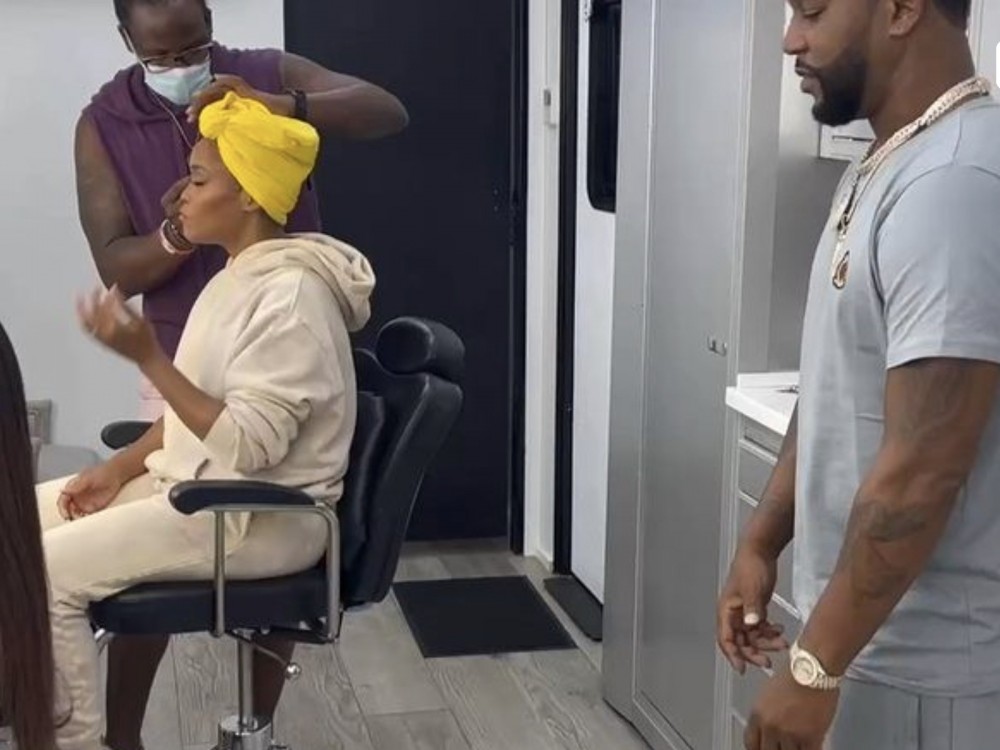 New York rapper Cam’ron is going to not only think twice but look a couple times the next time he consumes a beverage around Ruff Ryders’ Eve. The hip-hop veteran has shared some priceless footage of himself paying the price after making a cringe mistake around his rap peer. 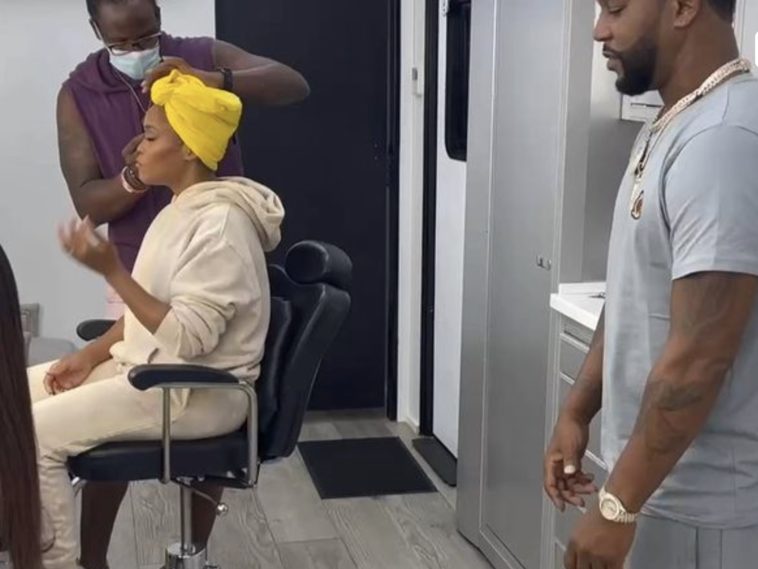 Killa Cam hit up his Instagram page with some must-see footage. The Dipset boss admitted his mistake of drinking Eve’s juice forced him to perform some over the top duties as punishment.

“So I accidentally drank @therealeve juice. Mind you I didn’t know it was her juice. She said I should have known because it had her name on it. The name of the the juice was “Apple and Eve” 😑.. she said I violated and I owe when I’m not filming. Didn’t know it would go this far. And Eve for your info since you tryna be funny your Ruff Ryder not D-Block @sencity730you said something like this might happen 😡😡 @queensabc 😂😂”

Earlier in the month, rap veteran Fat Joe shared a shocker about Cam and an unforgettable Dipset/The LOX Verzuz battle. The Bronx native said things could have turned ugly real-real quick courtesy of Cam nearly ditching the entire face-off. Joe said something ultimately made Killa rethink the situation and push through on the Verzuz.

Days prior, G-Unit’s Lloyd Banks went to Twitter to voice his opinion on the faceoff’s victory. He let followers know he thought it was amazing for hip-hop as a whole.

50 Cent Has Picked A Winner

New York rapper 50 Cent knows it was a Verzuz to remember. The hip-hop veteran also came forward to take sides in who won between Big Apple rap crews The LOX and Dipset – but he was a little more specific than Banks.

Fifty hit up his Instagram page with a hilarious fake headline suggesting LOX’s Jadakiss murdered the entire Dipset. In another post, 50 acknowledged Jada, Styles P and Sheek Louch turned out victorious against the Diplomats.