Busta Rhymes Has A Message For Michael K. Williams To Give DMX 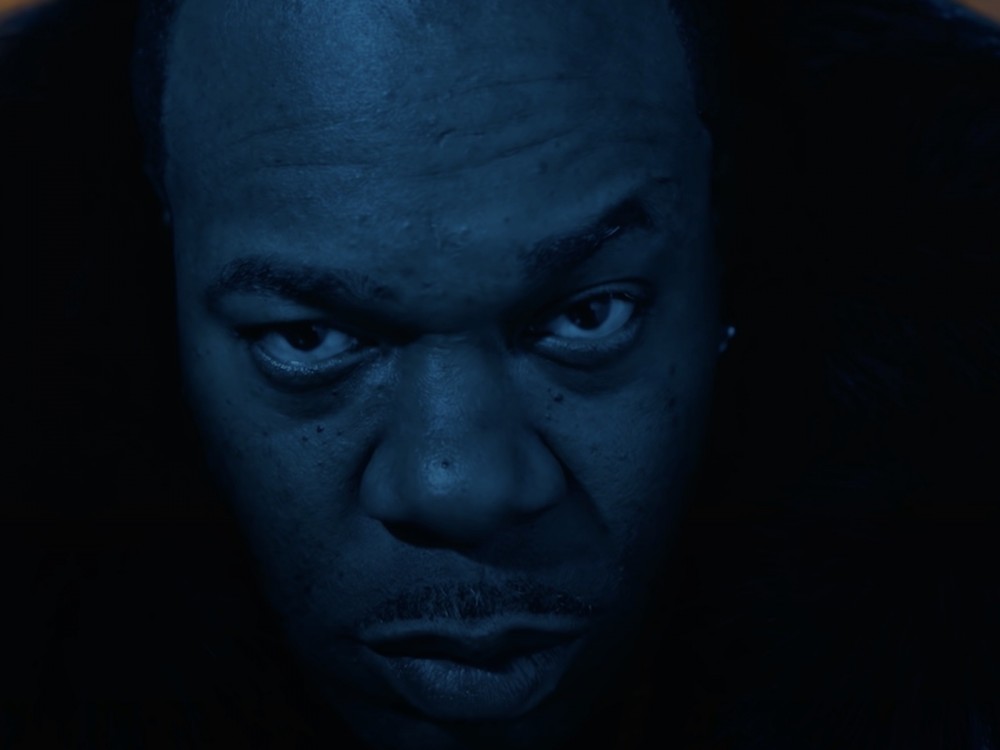 New York rap veteran Busta Rhymes still can’t believe the world has lost a prolific person in the passing of Michael K. Williams. The hip-hop veteran has stepped up to pay homage to the unforgettable actor and share some words following their recent gathering at a DMX tribute. 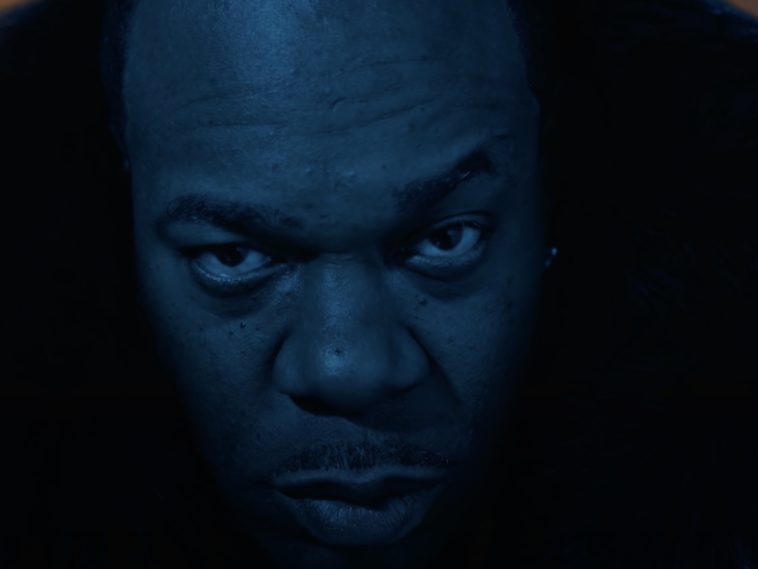 189 Views
Comments Off on Busta Rhymes Has A Message For Michael K. Williams To Give DMX

Busta hit up Instagram with a flashback to linking with Williams at the recent BET Awards. Rhymes shared footage of Michael reciting some classic X lyrics and gave him a message to deliver to Dark Man X when they meet on the other side.

“In this moment me and you were getting into an intense focus and zone about how much we needed to rep ❌ at the @betawards and how @therealswizzz put us together to execute this @dmx tribute flawlessly and the anxiety was high in this moment. We took pictures that we didn’t even want to take as we kept making sure we remembered everything we were suppose to do so that we made no mistakes in the final minutes before we got on that stage that night. I still can’t believe that after we celebrated such a glorious moment together that it would be my last time seeing you King. Rest easy @bkbmgWe love you family. Tell Dog we felt how proud of us he was on this night. Damn I’m tired of this shit. I’m tired. 💔💔💔💔🕊🕊🕊🕊🕊Thank you for everything King Michael K. Williams 🤲🏿🤲🏿🤲🏿🤲🏿”

The rap game is really hurting right now. Everyone from 50 Cent and Royce Da 5’9 to Terror Squad leader Fat Joe have stepped up to remember Williams.

Since Monday, social media has erupted with remembrances of Williams. Most people acknowledged how much of a solid person he was and couldn’t believe the 54-year-old had left the world.

“Damn 😢 @bkbmg you had so much more life in you. Look at you always smiling and bringing good energy. Its a Sad day, you will be truly Missed my brotha. Rest in Peace to the legend Michael Williams 💔🙏” -Fat Joe

Following the shocking reports, Williams’ representative has come forward to speak out on behalf of his family.

“It is with deep sorrow that the family announces the passing of Emmy nominated actor Michael Kenneth Williams. They ask for your privacy while grieving this insurmountable loss,” his longtime rep, Marianna Shafran of Shafran PR, said. (THR)

According to reports, Williams was pronounced dead this afternoon in his New York City home. While details are still coming together, reports claim an overdose might have ultimately taken his life.