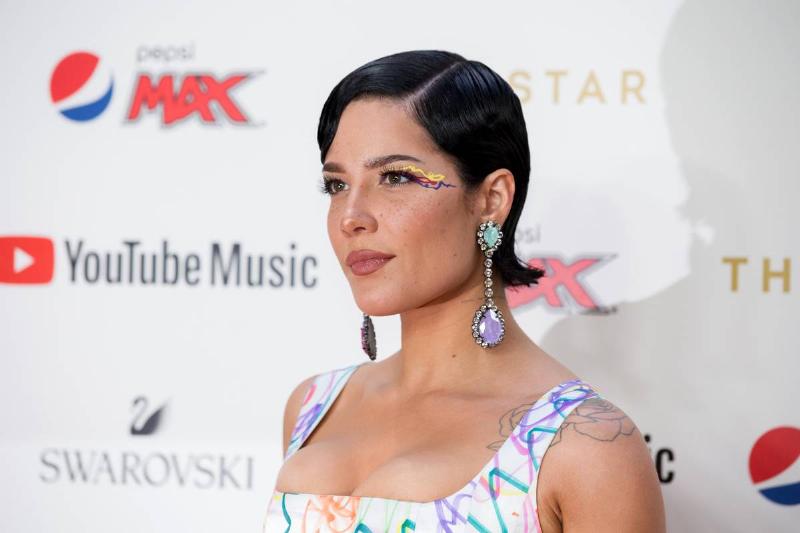 If I Can’t Have Love, I Want Power debuted atop the Billboard Album charts this week. Halsey’s newest album, her third to top the charts, sold 70,500 copies to easily beat the rest of the competition.

Halsey’s chart-topping powerhouse was produced by Trent Reznor and Atticus Ross and received critical acclaim. The first single “I Am Not a Woman, I’m A God” was released at the end of August.

To claim the top spot on the album charts, Halsey had to fight off the likes of Kanye West, CHVRCHES, Turnstile, and The Beach Boys.