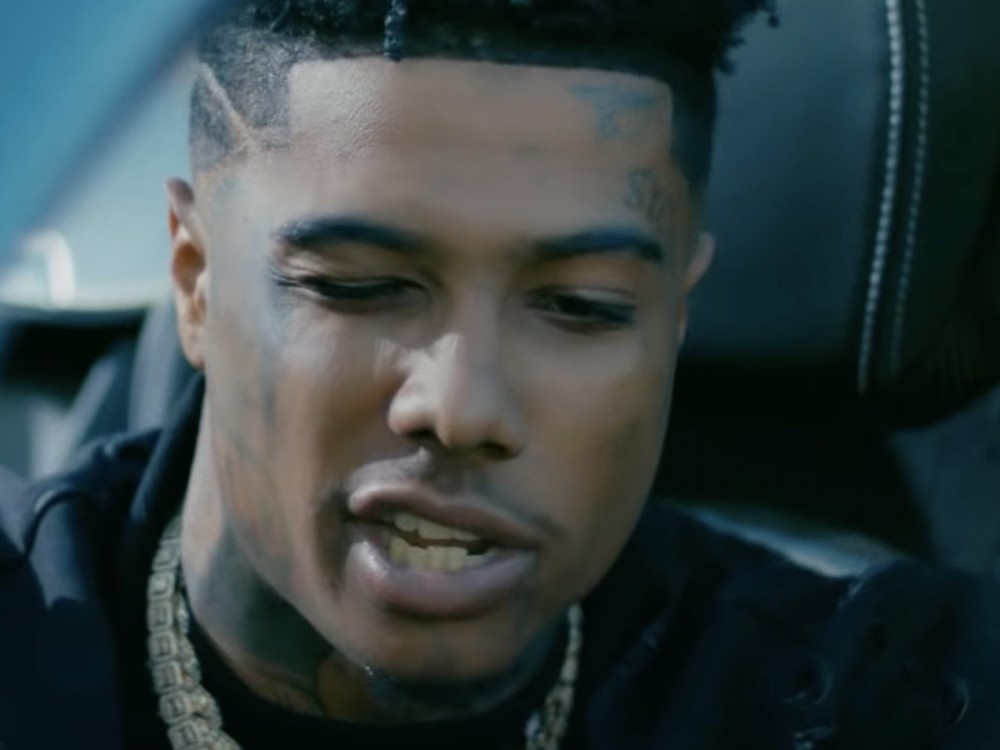 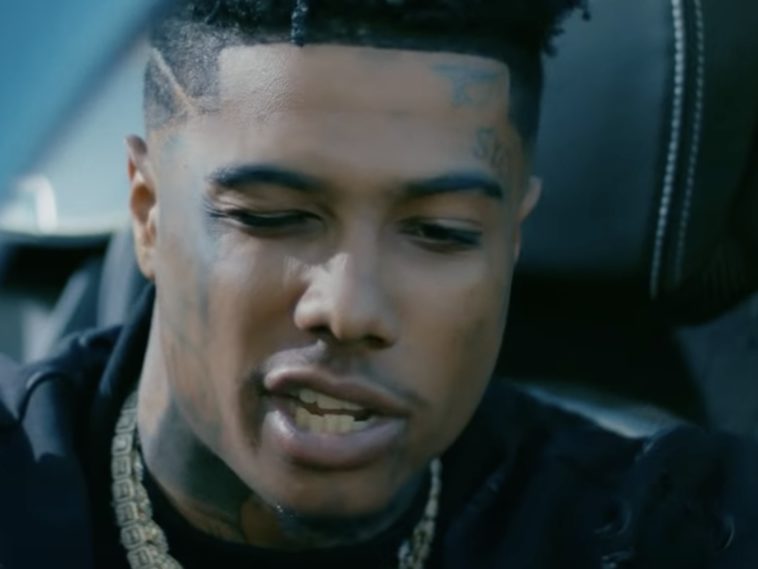 Heading into the weekend, Blue had kept this presence alive with posts about his latest activities including his dicey war of words with rap rival Tekashi 6ix9ine. Some content included domestic violence pics of Tek’s ex-girlfriend and daughter’s mother Sara Molina. As of Sunday (July 11) morning, the page no longer exists.

Earlier in the week, tensions between Blueface and 6ix9ine appeared start when the West Coast rapper shared viral footage of himself getting a massive tattoo placed onto his head. Speculation developed about an ‘NYC LUXURY’ ink job randomly getting inked onto him for the popular New York celebrity jeweler.

Switching topics up, 6ix9ine recently went to his IG page with a TikTok clip joking about someone in heaven not having his team get vengeance for his death. Tekashi took things a step further by sharing another clip of late rap rival King Von rapping “my n*ggas gonna slide everyday” before his 2020 death. Tek even referenced the recent fatal shooting of rap enemy Lil Durk‘s brother DThang.