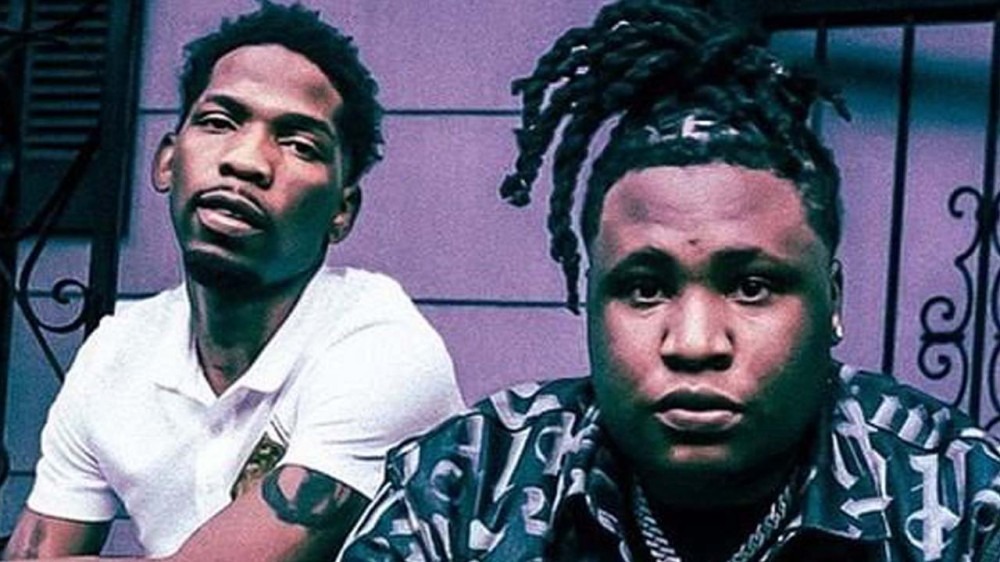 Blocboy JB and Tay Keith are coming together to make some music. The two Memphis musicians are dropping a mixtape in late January. 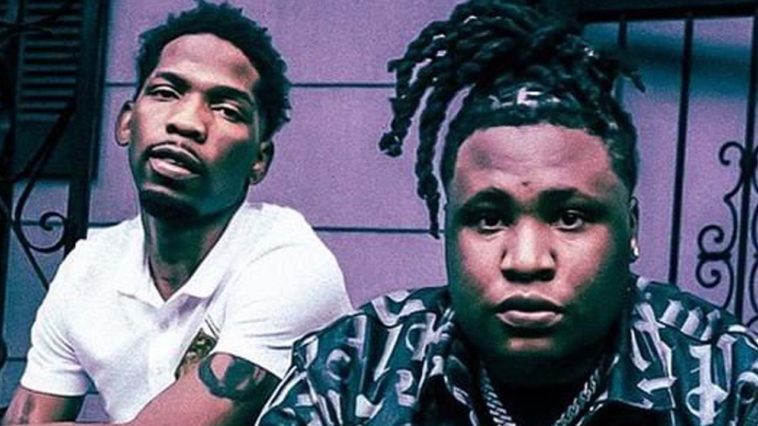 Memphis hip-hop artists Blocboy JB and Tay Keith are dropping a joint project. Blocboy JB is releasing “Bacc 2 Da Bloc”, to be executive-produced by Tay Keith. The mixtape will be out on January 26th and will be released under Yo Gotti’s CMG label.

The mixtape will be accompanied by the release of an online documentary about Blocboy JB called “Blocumentary.”  The first two episodes have dropped and feature the duo talking about their upbringing, hanging out together in Raleigh, and their collaboration.

BlocBoy JB went online to give Meek Mill advice over the beef with Tekashi 6ix9ine.  He referenced the jail time Meek got over a parole violation just for popping a wheelie on a four-wheeler, adding that it is not worth it going to jail for beating up a “snitch.”