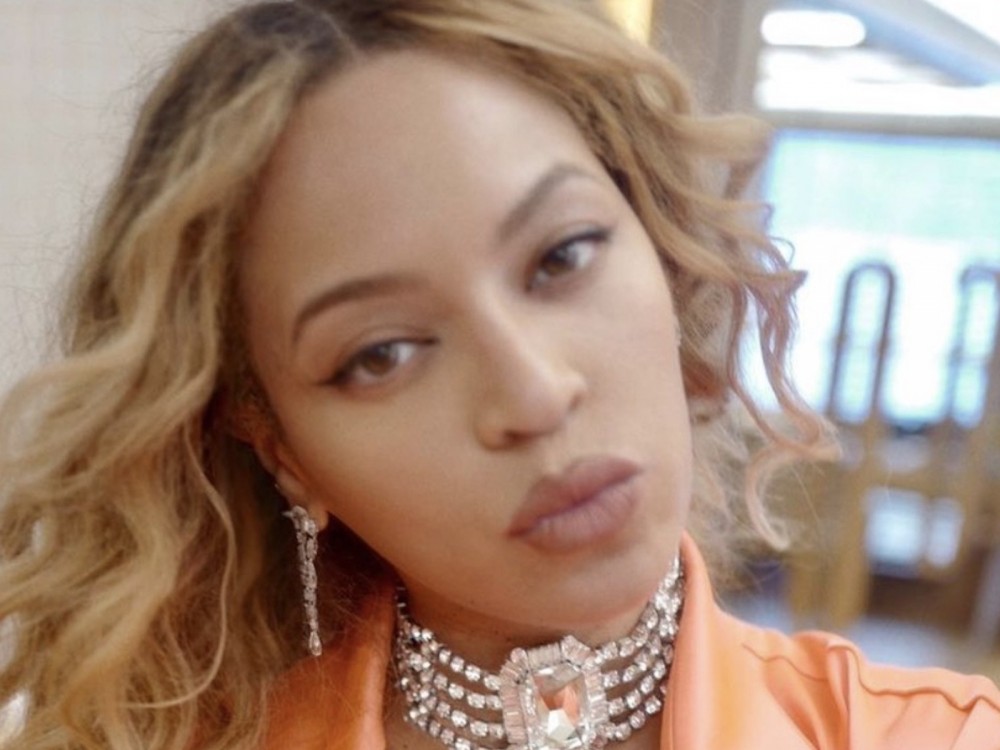 Beyoncé has dropped her song from the upcoming movie King Richard titled, “Be Alive” ahead of the movie that comes to theaters November 19, 2021.

King Richard tells the story of Venus & Serena Williams and their coach/dad, Richard Williams, played by Will Smith, as he coaches his daughters to tennis superstardom.   The Beyonce original song is getting Oscar buzz for Best Original Song as a possible matchup against her husband Jay-Z’s Harder They Fall title track seems imminent.