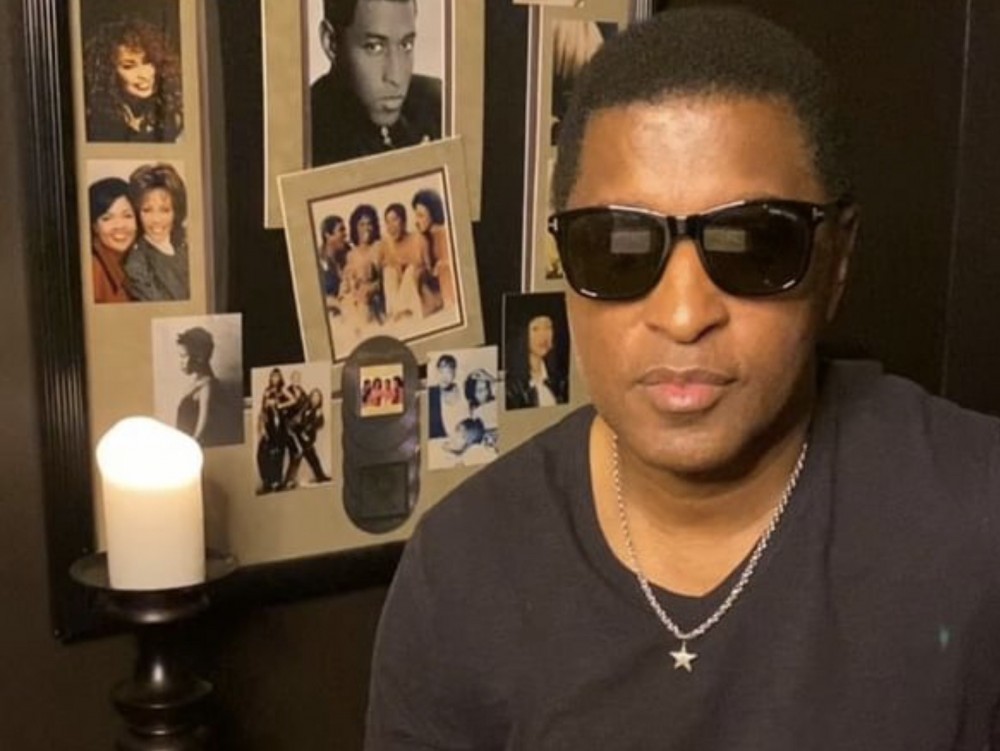 Iconic singer Babyface is pulling a Dr. Dre. The music star and his wife, Nicole Pantenburg, are calling it quits after nearly 10 years of marriage. 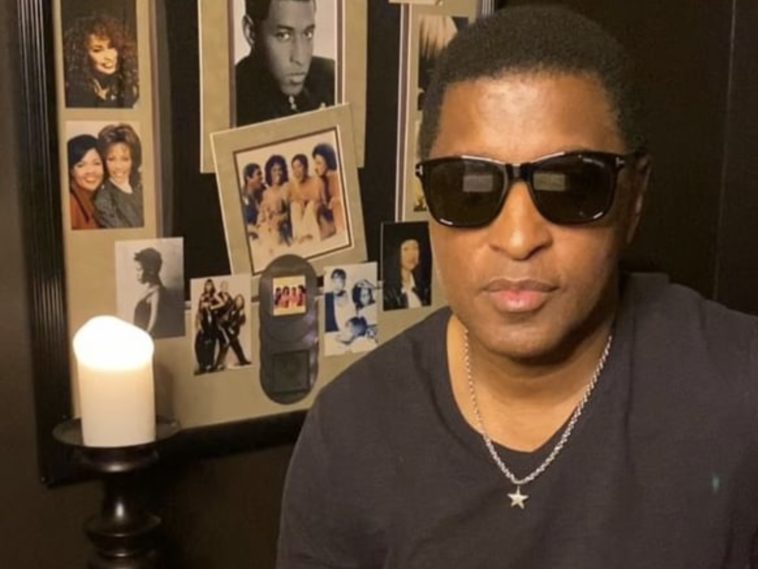 The pair have been married for seven years but will soon end their marriage. They didn’t specify a reason for their split or confirm if they’ll even go the legal route of divorce, but their relationship as a couple is over. Babyface was 55 at the time of their marriage, and Nicole was 41.

In a joint statement, the two tell TMZ, “After much thought and with great sadness, we have decided to end our marriage. We continue to care and have respect for one another and share eternal love for our daughter and her well-being. We ask for personal privacy for ourselves and our daughter as we navigate these new steps as a family.“ (TMZ)

Hip-hop icon Dr. Dre recently took a big L in his divorce case with estranged wife Nicole Young. In April 2021, the super-producer and music mogul was ordered to pay $500,000 to Young’s lawyers.