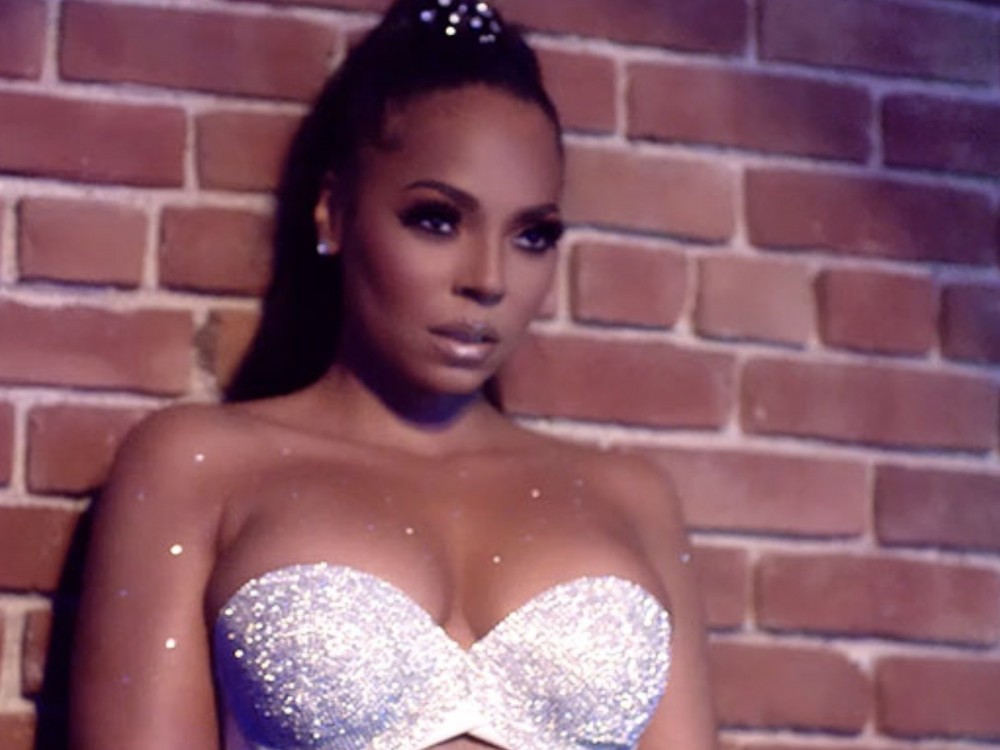 R&B icon Ashanti is showing love to her brother. After New York rap veteran Fat Joe went online to give her support over still looking fine at 40, she returned the favor. 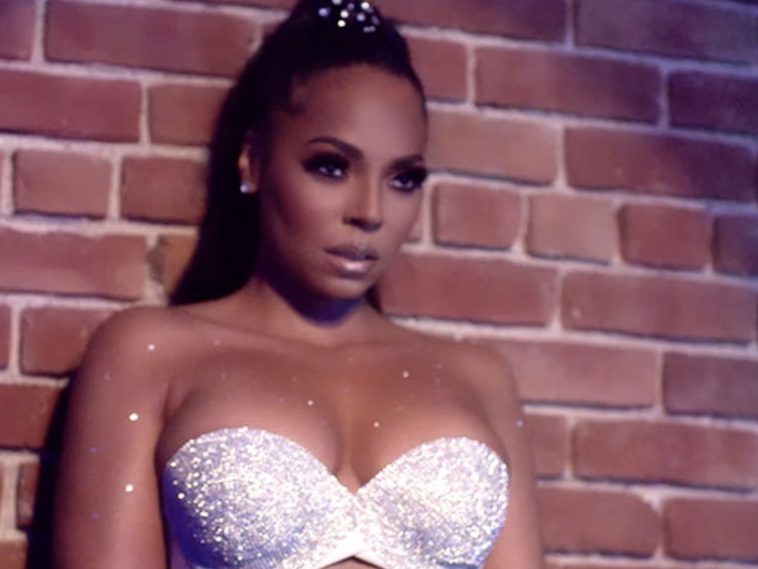 Joe is setting the bar high for his What Would Big Do 2021 project. The hip-hop heavyweight has come through with the Gangsta Grillz project’s tracklisting featuring a slew of big-name rap heavyweights and some newcomers – it’s no surprise either, considering all the kind words and support he has for everyone in his life.