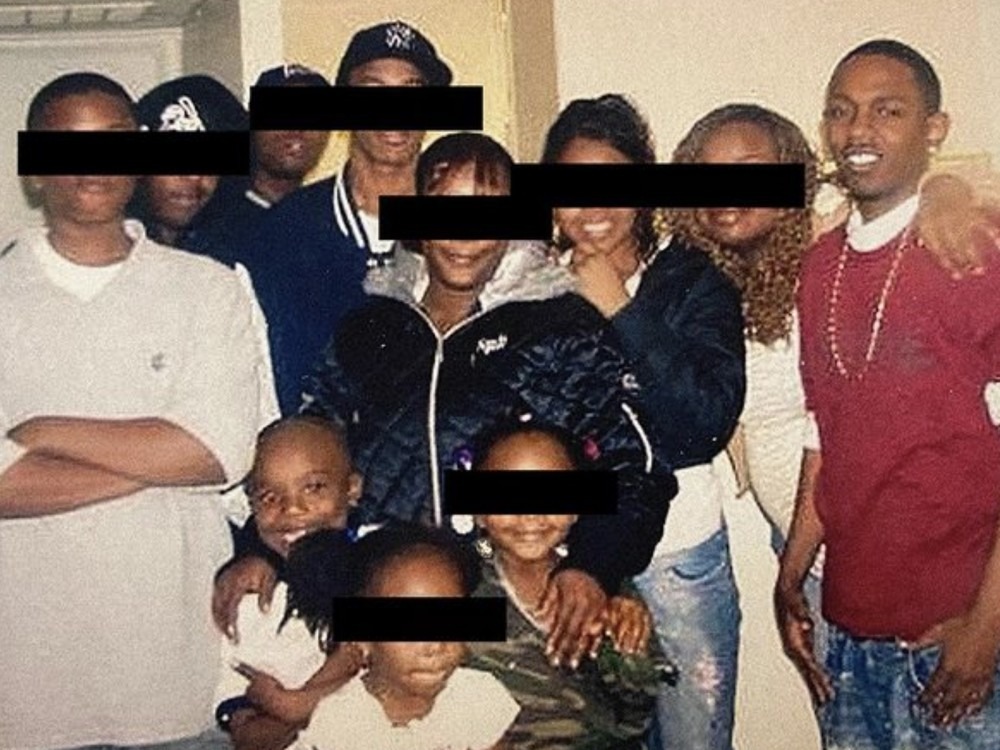 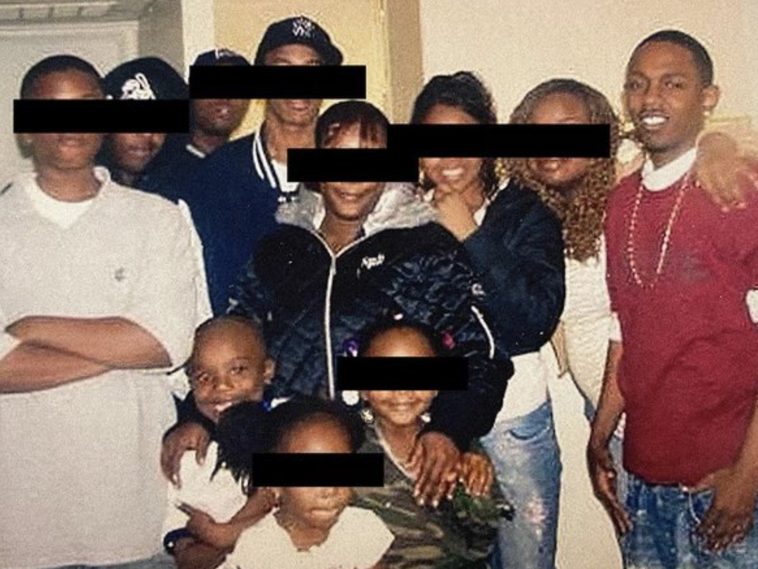 BK went to his Instagram page with just his third active post. The pic is a super throwback shot of himself as a kid and a teenage-looking Lamar. Keem’s teaser could easily be the single’s artwork.

As fans prepare for the new LP, the legendary rapper’s return to the concert stage is causing some surprising resistance. Earlier this summer, buzz broke about the Grammy-winning artist headlining the “Day N Vegas” festival in November 2021 and hip-hop fans had mixed reactions to getting K. Dot back.

The hip-hop superstar received a bittersweet reception to the news he’ll be performing, as fans had been vocal about their want for new music from the iconic artist.

hopefully kendrick drops sth before then.

Lamar will be joined by Travis Scott and Tyler, The Creator as headliners for the show. The event will be the only performance by K-Dot in 2021.