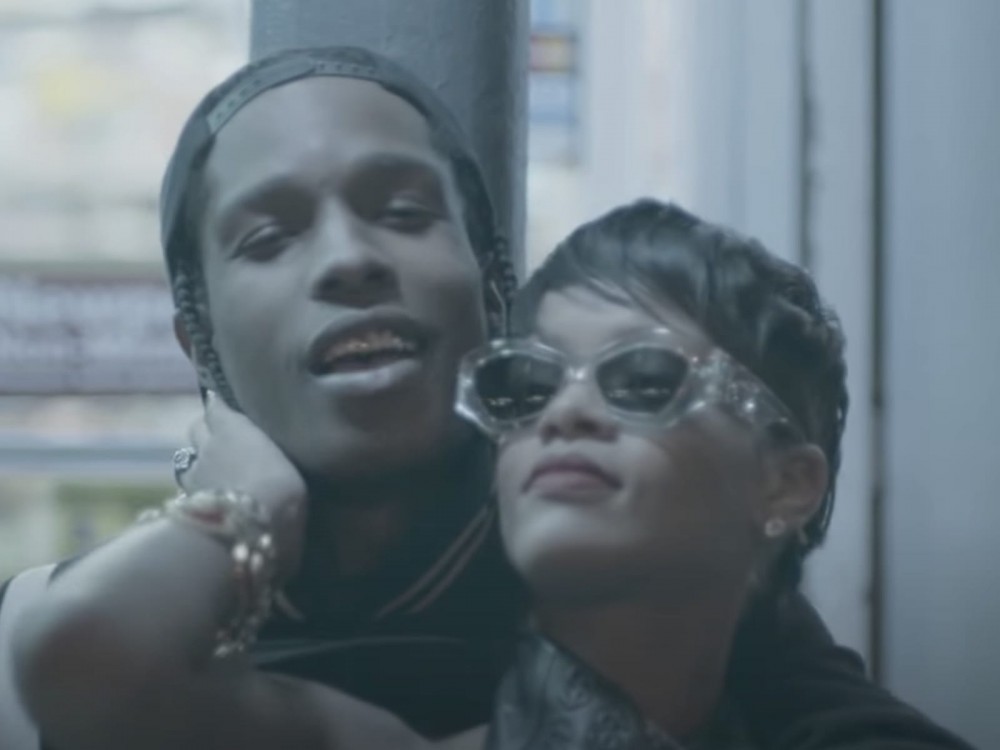 New York rapper A$AP Rocky and Rihanna are a couple of fashion killers with a tendency to get all of the paparazzi cameras flashing. New pics are circulating online showing both of them clocking in major relationship goals together on a Big Apple date night.

The must-see shots randomly popped up online showing the inseparable duo together for a random night out. Rocky is shown donning his signature braids while RiRi couldn’t go unnoticed despite rocking a furry pink hat.

In addition to getting in some family time last winter, Rihanna did some couples’ things with Harlem-bred rumored rap boyfriend A$AP Rocky in Barbados. Their regular dates have included some people’s bucket-list items like taking a catamaran ride and jet skiing.