Coi Leray Is Finally A High School Graduate At 24 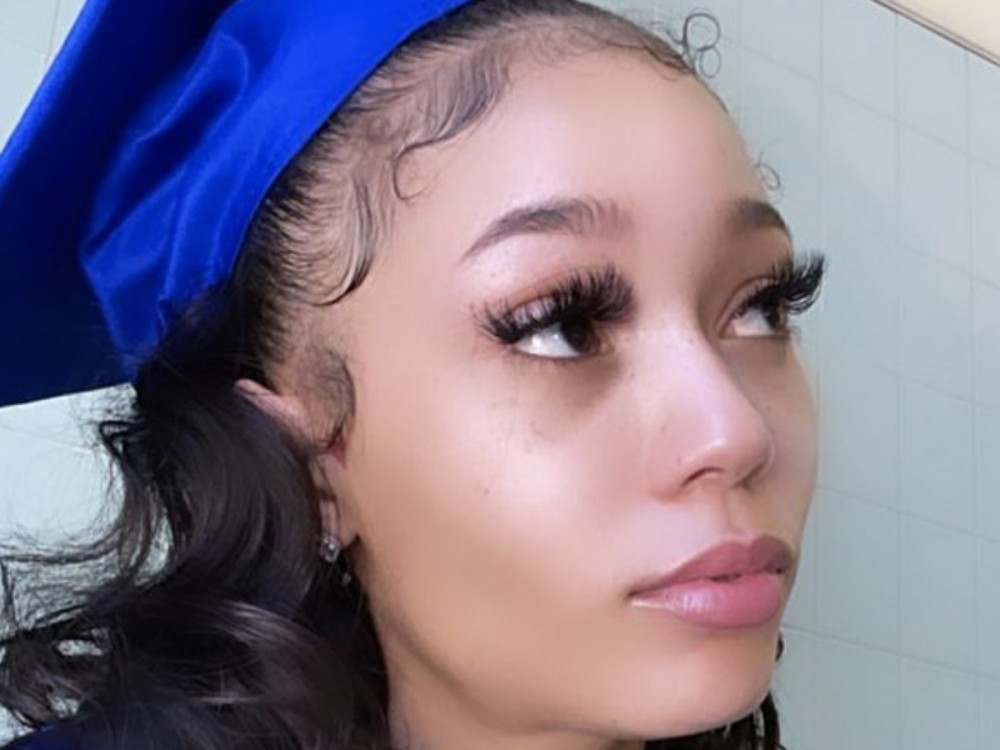 Rap rookie Coi Leray is putting her education as a top priority. The hip-hop artist has stepped up to reveal she’s officially graduated high school at 24 years old. 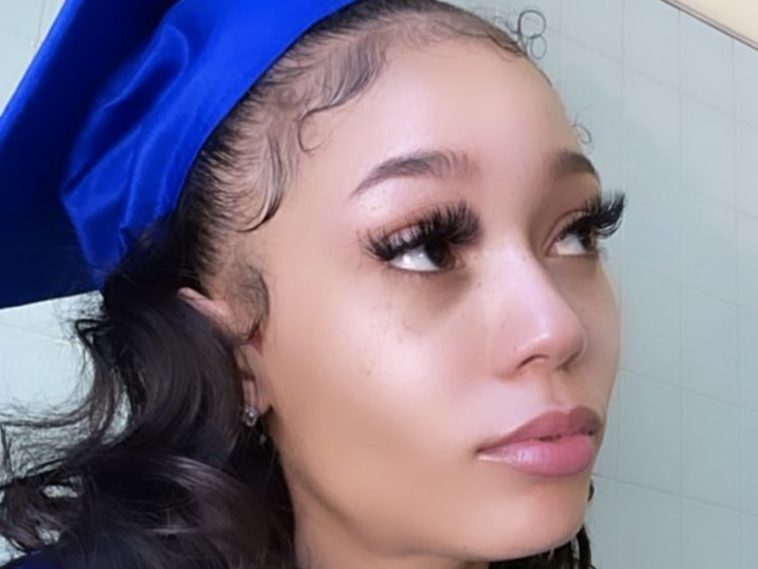 CL went to her Instagram page to break the big news to followers. Leray shared a snapshot of herself with the location Montclair, New Jersey and a reference to finally graduating.

Coi Leray Calls On Floyd Mayweather Jr. To Put Her On TMT

Coi was quick to fire back a response after Alabama rapper/singer Yung Bleu recently seemed to suggest she didn’t deserve her BET Awards nomination. Coi Leray sensed some drama stirring when Yung Bleu made a comment that he was more deserving of a Best New Artist nomination.

“I’m one of the 6 songs that went platinum this year. Don’t tell me I shouldn’t make sh*ttt.” -Coi Leray

“U deserve it! …. fasho …. I do to tho! I honest just used u as a example that I meet the qualifications as well. I was 1 of those 6 songs that went platinum and I actually went platinum twice this year also. Let’s not give them a show. I got love for ya kid, keep going.” -Yung Bleu

Doesn’t Consider Herself A ‘Female Rapper’

Leray revealed that — despite being considered one of the hottest rookies in the rap game — she doesn’t even label herself a rapper. Coi went to Twitter to let the world know what she’d prefer to be called.

“I’m not a female rapper. I’m a artist. Leave that rap competition sh*t for the rappers. I just want to make good music and have a good time.”