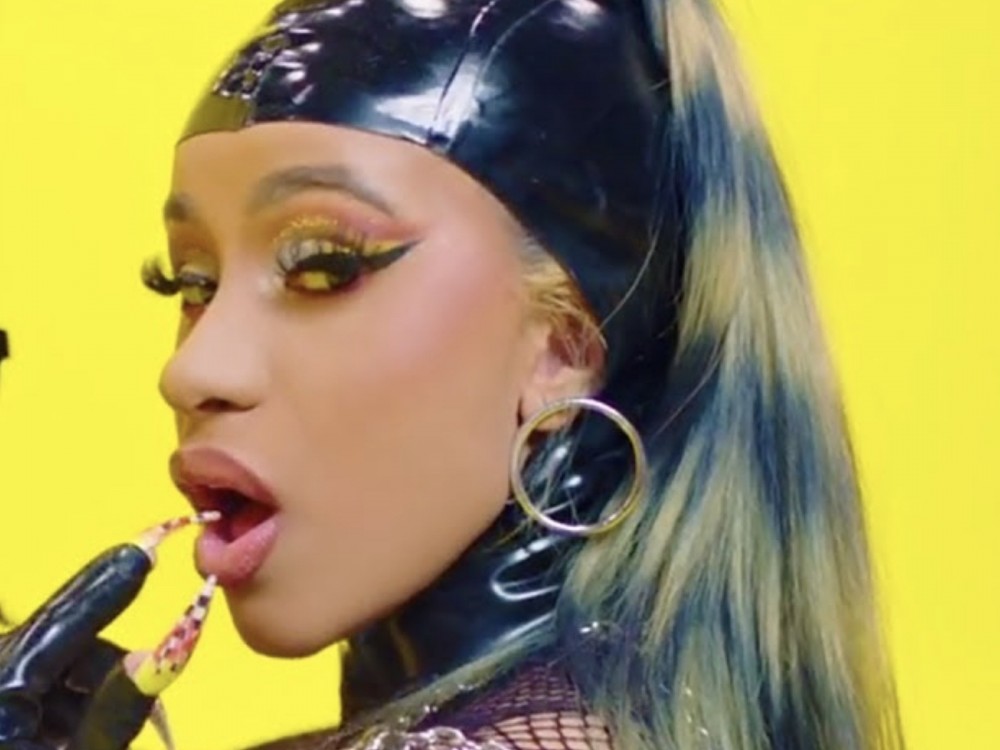 New York rap star Cardi B is under fire from another hip-hop artist’s boo. After liking and retweeting posts on social media about Tekashi 6ix9ine’s bae Jade, the vixen is subliminally sending shots at Bardi. 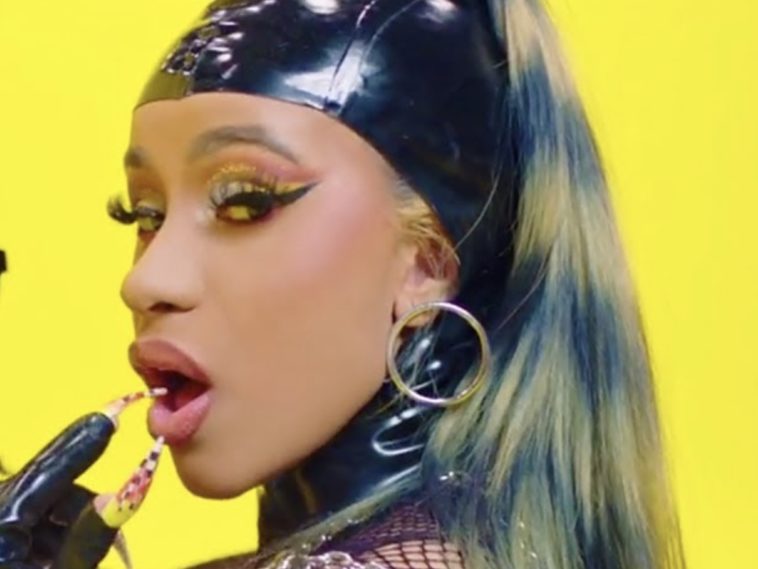 Cardi was accused of sending people to a strip club to attack Jade for allegedly cheating with Offset, which led to her being charged with assault – this started their beef. However, after interacting with a slew of social media posts that insinuated Jade lied about the matter during their lawsuit, the “WAP” hitmaker is under attack. Jade went to her Instagram Story to let some steam out and also low-key air out Cardi B.

“Everybody knows the truth including your husband . LET’S NOT TAKE IT THERE. DONT RETWEET ANYTHING ABOUT ME OR A CASE THATS FAR FROM OVER !”

Cardi B Shuts Down People Hating On Murdered OnlyFans Star

While Bardi might have some social media beef going on, she is standing up for what’s right. In light of the tragic murder of model and OnlyFans star Janae “Miss Mercedes Morr” Gagnier, Bardi has spoken up about people with cruel remarks about the situation.

Cardi went to her Instagram Story to call out people who said Gagnier’s death was justified because of her lifestyle. She gave nothing but love to the late model, who had over 2 million Instagram followers and was blooming in popularity.

“So sad and f*ck you b*tches and Nikkas trying to justify it cause of her lifestyle. Ya will hate on a bad b*tch dead or alive. She was a sweetheart.”

Miss Mercedes Morr’s father Mark reportedly found his daughter dead in her home, with her killer upstairs. He says he called the police and wants these details public. Gagneir was reportedly strangled to death and suffered “traumatic concussion” in a murder-suicide.

“I walk in and Janae’s on the floor, and her clothes are all torn up and stuff. I go upstairs, guy upstairs with a knife in him, still alive… I just couldn’t do nothing but stand there and call the police. That’s the true story and that’s what I want out.” (Click2Houston)

While Cardi’s mind is on the tragic slaying of Janae Gagnie, her baby bump is only going up and it’s stuck in the spotlight. The hip-hop star has social media’s attention after pulling through to the recent epic Hot 97 Summer Jam concert and showing off just how huge her pregnancy has become.

A new must-see set of pics shows Cardi and husband Offset holding hands backstage at Summer Jam. While their marriage goals are on full display, it’s her baby bump winning everyone over.

The baby bump didn’t keep Cardi off the Summer Jam stage, though. The mother-to-be – again – made sure to show off her vocal skills with a hard-hitting live performance.

In all fairness, Cardi’s been busy lately gearing up for the arrival of her second child with husband Offset. The “UP” hitmaker recently went to her Instagram page following a jaw-dropping 2021 BET Awards reveal. B revealed a nude pic of herself with a mold on her body over her chest and tummy. The must-see shot also confirms Offset is her baby’s daddy with his name tagged on the stomach.

At the 2021 BET Awards, things started off with her husband Offset’s Migos pulling through for their “Straightenin’” anthem off their Culture III project. But out of nowhere, Cardi shocked the world by debuting her baby bump with an eye-opening outfit revealing the plump tummy.