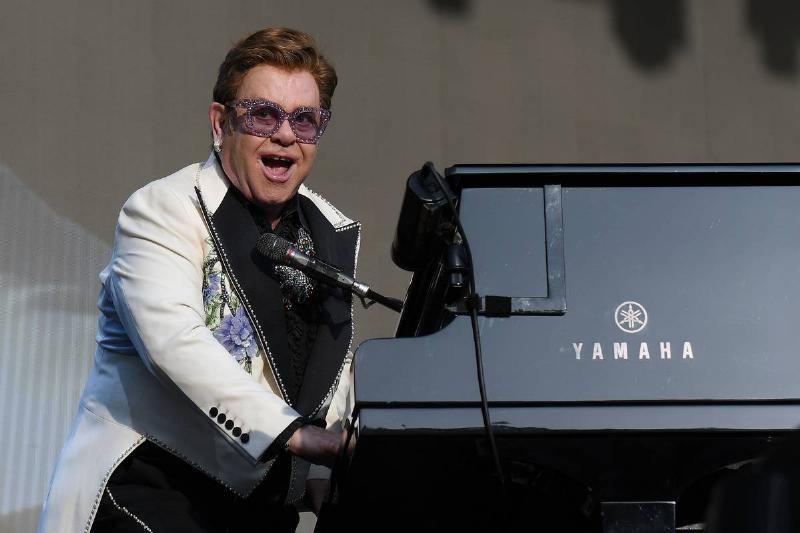 Over the last 18 months, while Elton John was supposed to be on his farewell tour, the iconic performer was instead stuck in lockdown. During that time he continued to write new music, which has now resulted in a brand new album titled The Lockdown Sessions.

Some of the tracks that will be featured on the album have already been released, including “Cold Heart (Pnau Remix)” featuring Dua Lipa, and “The Pink Phantom” featuring Gorillaz. His cover of Metallica’s “Nothing Else Matters” will be on the tracklist, too.

Of course, the album won’t only be comprised of previously released material. Other collaborations coming in hot on The Lockdown Sessions are “Always Love You” featuring Nicki Minaj and “I’m Not Gonna Miss You” featuring Glen Campbell.