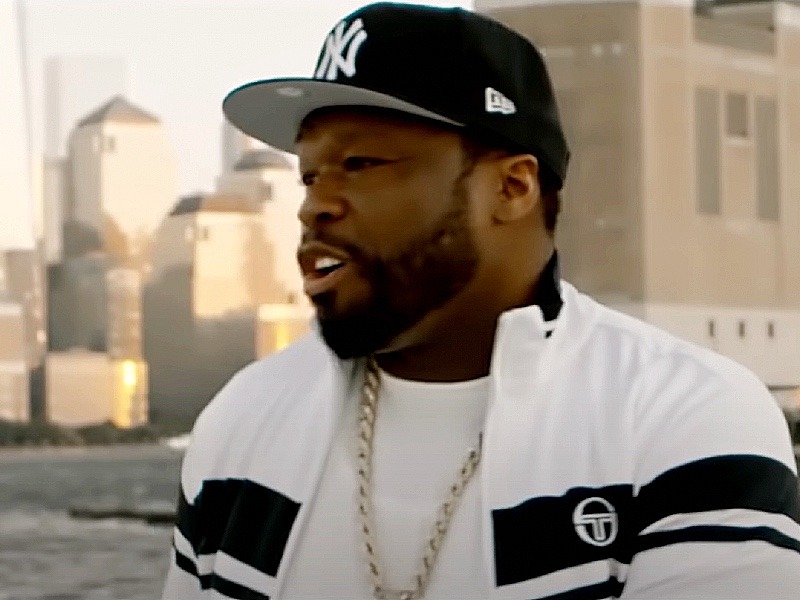 New York rapper 50 Cent knows he might have struck gold with his upcoming Black Mafia Family series. The hip-hop veteran has come forward to plug the upcoming series with a super flashback to jailed ex-street kingpin Big Meech. 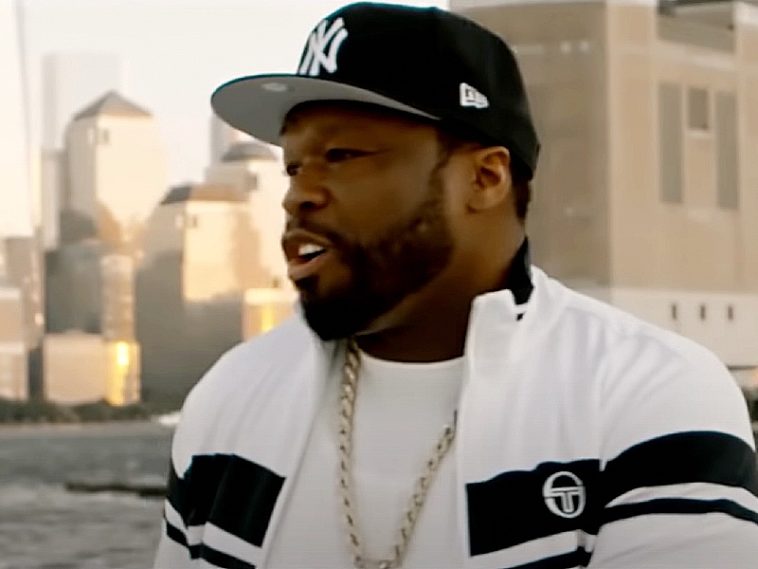 Fifty hit up his Instagram page with a snapshot of Meech and his son. 50 also went the extra mile to guarantee his series is going to be must-see worthy.

50 is doing much more than just clocking in friendship goals with his longtime mentor Eminem these days. The hip-hop executive recently announced Slim Shady will play a vital role in his upcoming Black Mafia Family STARZ series.

Fifty went to Instagram to confirm buzz about Marshall Mathers appearing in his highly-anticipated show. 50 announced being the person responsible for having Em play the role of real-life former Detroit criminal White Boy Rick a.k.a. Richard John Wershe Jr.

“Oh yeah i’m bringing the big dogs out, I couldn’t do a show based in Detroit without incorporating the legend @eminem. Got him to play white Boy Rick in BMF, this sh*t is out of here. 🚦Green Light Gang @[email protected]“

The rap heavyweight also confirmed the unexpected power move in a formal statement. Fifty dished on just how much it means for him to appear in the upcoming production.

Eminem stans are gonna want to make sure they subscribe to Starz. The Real Slim Shady is set to guest star on new upcoming drama “BMF” (“Black Mafia Family”), TheWrap has learned exclusively. He’ll (very briefly) play White Boy Rick on one episode of the 50 Cent production. “I’m honored and appreciative of my good friend Em for supporting my new show ‘BMF,’” Curtis “50 Cent” Jackson said in a statement. “We couldn’t do a show based in Detroit without incorporating the legend that is Eminem.” (The Wrap)

A few months ago, former BMF boss Big Meech‘s son Lil Meech went to his social media pages to plug the upcoming Black Mafia Family STARZ show. He shared a clip highlighting behind the scenes moments from the highly-anticipated series.