Willow Smith Will Rock The World With New Album In July 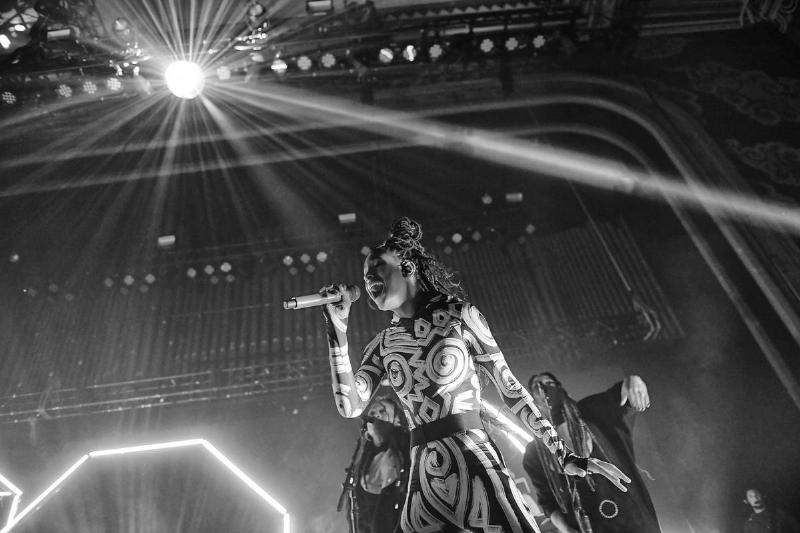 If “t r a n s pa r e n t s o u l” got your attention as it did ours, then you’ve also been waiting anxiously for more music from Willow Smith. Last night, Smith confirmed the release date for what is expected to be a more rock-inspired album – Lately I Feel Everything will be released on July 16.

The album title and the release date was confirmed by the artist with a short teaser posted to her Instagram account. Smith’s last album was The Anxiety, a collaboration of tracks she made with Tyler Cole using the band name The Anxiety.

In a statement about the upcoming album, Smith said, “I thought this was a really dope outlet for a new energy I wanted to bring to my music.” Lately I Feel Everything is also going to lean heavily into the artist’s teenage rock influences including My Chemical Romance, Paramore, and Avril Lavigne.