“We’ve Got S-X”: The Birth Of Wolves Records 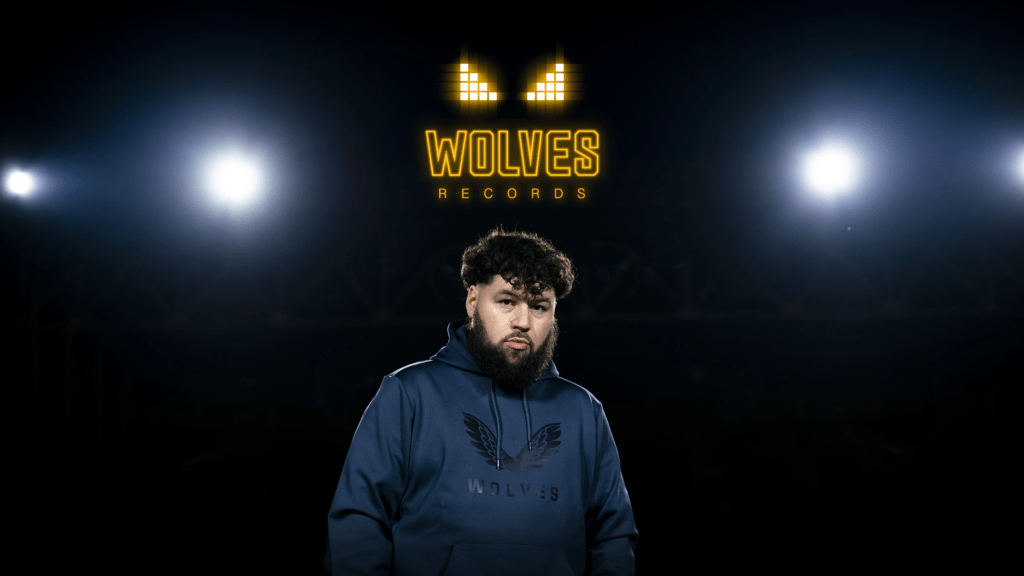 Since being acquired by Chinese consumer technology giant Fosun International in 2016, Wolverhampton Wanderers FC have broadened their horizons; not only by being promoted to the Premier League three years ago and immediately qualifying for European competition for the first time in over 40 years, but by reaching out across the world. For instance, there is a Wolves megastore in Shanghai, building on the Fosun connection and the success of winning the Asia Trophy in the city a couple of years ago.

So, other Premier League clubs have a worldwide fan base – however, Wolves have become the first UK football club to launch its own record label, Wolves Records, and have immediately set about a different kind of signing to the usual – that of singer / songwriter / producer S-X, the Wolves fan and Wolves Foundation ambassador. S-X has an impressive C.V., having worked with artists such as Lil Wayne, Childish Gambino, KSI, Chance The Rapper, J Cole and Skepta. 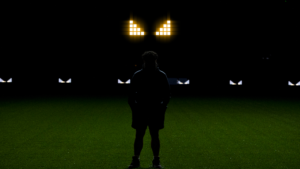 The artist, whose A Repeat Wouldn’t Go A Miss mixtape has been years in the making, said “I am very excited to be involved and support Wolves Records from the beginning”. Referring to the new label’s invitation for artists to submit music for consideration for release via its website wolvesrecords.com, he said “I am looking forward to helping identify the best local talent and working with the label’s first artists”.

Also joining the label as strategic consultant is former manager of The Who and The Rolling Stones, Peter Rudge, who is also a huge Wolves fan, having attended his first match in 1951, and said “I am thrilled to be involved in this initiative, to be able to be part of creating Wolves Records, and thus merging two of mine, and the world’s great passions – football and music”.

Wolves Records is partnering with Warner Music UK’s Alternative Distribution Alliance (ADA) and so will have some serious weight in the competitive world of music.