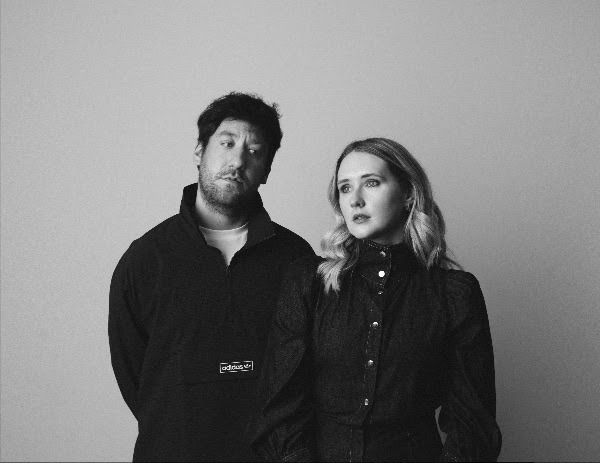 Lilla Vargen and Nick Hahn are VETS and the multi-instrumentalists and long-standing collaborators have just introduced this brand new musical project to the world courtesy of their debut single ‘Anti-Socialite’. And God Is In The TV is delighted to be able to bring you the premiere of the video to the song.

Speaking about ‘Anti-Socialite’, Lilla Vargen says “When COVID hit, we went from writing together pretty much every week to not writing at all for over a year. Our first session back together was meant to be a Friday afternoon session, but it turned into a full weekend of venting about everything that had built up since we’d last seen each other. ‘Anti-Socialite’ was born out of boredom and my frustration with the record deal I was in at the time.”

Nick Hahn expands upon this by saying “After a year of isolation, we both arrived at that session with a state of mind that brought ideas to the surface that we had not approached before. For our own sanity, we needed to try something completely different, and that’s how we started VETS.”

‘Anti-Socialite’ is a great opening pronouncement from VETS. Driven along by a thunderous groove, the song bristles with indignation and independence. Yet for all of its inherent darkness, ‘Anti-Socialite’ makes a shining statement of intent for the future.

The new single is accompanied by a video directed by James Hofbaueur. Shot in black and white with austere, low-key lighting, the video captures all of the dramatic impact of a modern film noir with its stark, shadowy images reflecting much of the isolation and intense emotion that is central to the song’s narrative.