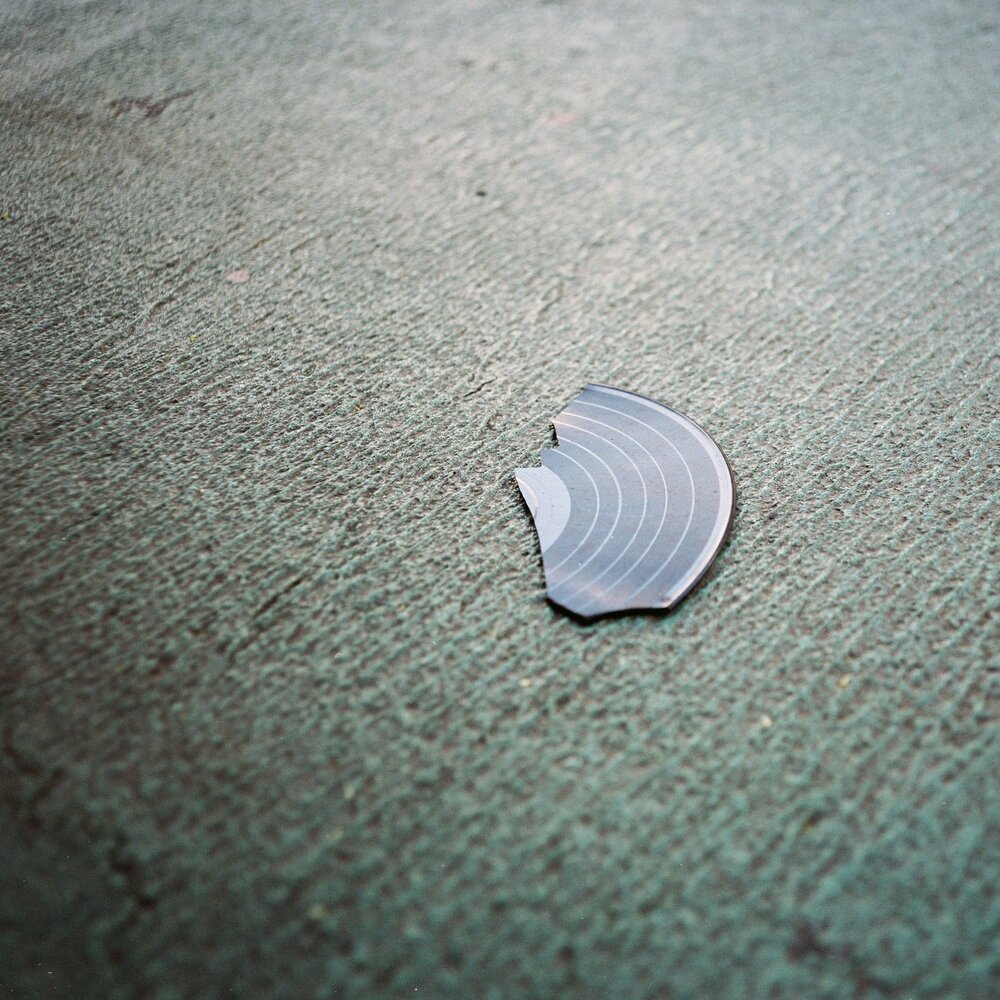 One day, someone somewhere will be able to review a They Might Be Giants album without the word “quirky” which always sounds somehow unintentionally demeaning. That someone won’t be me, but hey, you reap what you sow…

Book is, incredibly, the duo’s 23rd album! You know what you’re going to get with a They Might Be Giants record – most of it will be playful, a couple of tracks won’t quite work, there’ll be a dark undercurrent somewhere that you never noticed on the first few plays, and you eventually realise the record sounds much better in the dark. I don’t know why that is, but that’s pretty much the same for ALL of their long players, and of course, while they’re always enjoyable enough, there is, every time without exception, one track that stands head and shoulders above the others ready to be inducted into the TMBG Greats’ Hall Of Fame.

On this occasion, that song is “I Lost Thursday“, bizarrely almost turning into a full-blown disco number that is just so much fun! It’s instantly one of the best numbers recorded by the duo in a career that spans some 34 years.

Opening track ‘Synopsis For Latecomers‘ is another winner, nodding to the past and in particular 1988’s ‘Where Your Eyes Don’t Go‘ in terms of its excessive syllable usage, albeit with a far more intense bent, and clued up enough not to merely become a parody of each unconscious thing they do.

Other highlights include ‘I Can’t Remember The Dream‘ which seems to base its sound on Rainbow‘s 1979 single ‘Since You’ve Been Gone‘ with its power chord intro, and ‘Part Of You Wants To Believe Me‘ which is like something that would have soundtracked a 1980s holiday show (you know, the ones where they used to send Gloria Hunniford or Anne Diamond or another rich person, for free, to report to us minnows on what a nice time they were having). Well, musically anyway. Lyrically, of course, the pair are as innovative as ever with their amusingly clever wordplay, as, for example, one verse runs “Maybe I didn’t correctly misstate all the things that I thought I said I never said / Maybe the wires got uncrossed and instead what I said was the thing that I meant.” It’s really quite special when those moments occur.

For me, ‘Drown The Clown‘ and ‘Moonbeam Rays‘ are some of the less memorable moments, particularly the latter track, given that I’ve played Book about 10 times now and I STILL can’t remember how it goes. Although I wouldn’t put too much stock in that, because people loved Rihanna‘s ‘Umbrella‘, didn’t they? So much so, that it spent 10 weeks at number one back in 2007, yet it took me about 9 of those weeks to fathom any kind of semblance of a tune out of it. So there’s no saying you won’t play this album yourself and decide they’re the best two tracks!

All in all, it’s another spirited, fun album from They Might Be Giants, and, as usual, worth checking out.

Book is out now on Idlewild Recordings.