The Rise & Rise Of Madison Beer: A Gallery 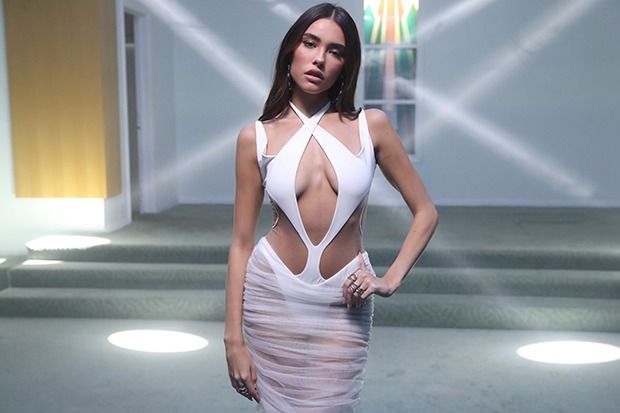 After memorable stint as a teen-pop idol (justice for “All For Love”), Madison Beer reinvented herself as an alt-leaning singer/songwriter. Which isn’t easy to pull off. She made it look easy, however, when “Dead” went viral and her fanbase rapidly expanded with each subsequent release from 2018’s As She Pleases EP. The 21-year-old has been chipping away at her debut LP, Life Support, ever since — dropping a steady stream of very good singles including “Good In Goodbye,” “Selfish” and “Baby.”

Earlier this week, Madison revealed that Life Support will arrive on February 26, 2021 and teased a new single called “Boyshit.” In celebration of the breakout star’s debut era, I have whipped together a gallery of her best red carpet looks. Because no one knows how to serve a look quite like Madison. Whether she’s rocking couture at the Cannes Film Festival or a revealing outfit at the MTV EMAs, the “Home With You” hitmaker is always on point. Click through some of her best looks in our gallery up top.