The Rise Of Brazilian Pop Goddess Anitta: A Gallery 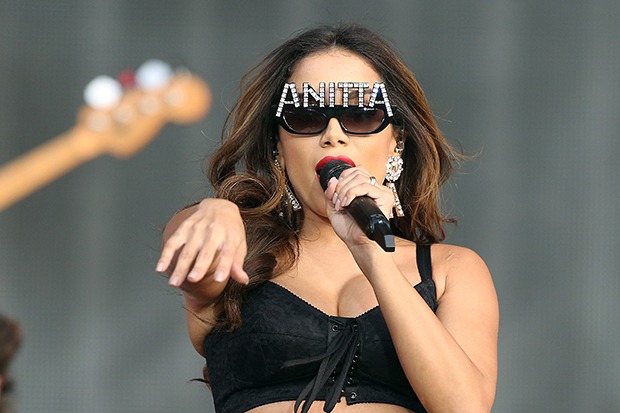 Anitta has been a chart force in Latin America for a while now, and has steadily made inroads into the US market courtesy of collaborations with artists like Alesso, Maluma, Becky G, J Balvin and Major Lazer. The Brazilian pop goddess will take her next step towards global superstardom on Friday (September 18) with the arrival of “Me Gusta,” a collaboration with Cardi B (her first since unleashing “WAP” upon the world) and Myke Towers. It’s the latest single from Anitta’s much-anticipated US debut album.

The “Banana” hitmaker introduced the project, which will be executive-produced by Ryan Tedder, with a banger called “Tócame” in July. “It’s the most important moment in my career,” Anitta said of her US debut at the time. “I can’t wait for everyone to hear all the new music I’ve been working on, which will be a fresh blend of both Spanish and English.” Along with serving hits, the breakout star will, no doubt, be serving looks. We round up some of the fierce fashionista’s best looks in our gallery up top.